The “Joint Design Studio” is a learning environment tailored together with mentors Zupančič, Robinson and Novljan to foster the interaction of incoming Erasmus students with the host academic community. We share the general pedagogical outline, entitled “The Room and the City: An exploration of scales (through path, room, threshold, aperture and time)”.

This group explored the principle of “incremental design”: how rooms, houses, streets and cities develop bit-by-bit, one step at time, whereby their form at any given time is only a step in a continuous evolutionary process of morphogenesis. The first semester explored such questions at the level of personal objects and homes. The second semester, part of which is shown here, extended the exploration to the level of the city, with its streets and buildings.

This exploration was done as a “speculative inquiry”: a design project with one foot set firmly in reality and one foot in a completely imaginary scenario. The contrast between the two serves as a pedagogical method for engaging students in the active exploration of theoretical questions in architecture, by dealing with them as if they were actual design tasks. Thus, the entire design studio becomes a living laboratory for architectural research.

If J.K. Rowling’s next movie were set in Ljubljana, where would the wizarding parts of the city be? How would they fit into the actual city? How would they have developed through the centuries alongside it?

Overall, this speculative scenario provided conditions for exploring core questions of architecture and its process by simulating both the evolution of a built environment as well as the collaborative teamwork dynamic of a large architectural office. 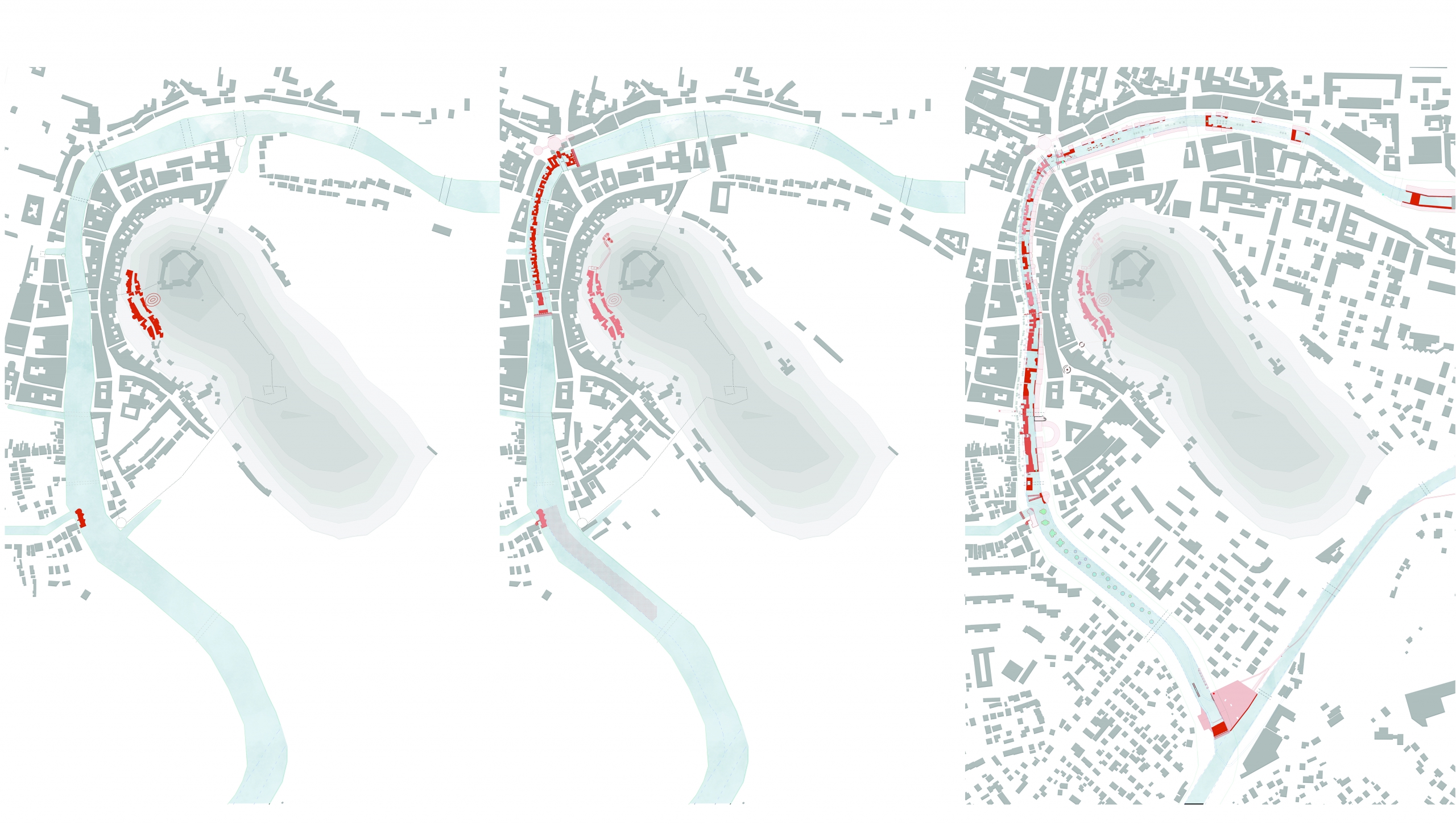 The entire ‘Wizarding Ljubljana’ team first engaged in an in-depth analysis to provide a solid foundation for generating its designs. This involved familiarizing ourselves with the real history of Ljubljana over the centuries, as well as with its myths and legends. Additionally, we drew on information from the fictional work of author J.K. Rowling, and speculated how a wizarding community might fit into the real history of the city.

The result is a parallel history of a hidden part of Ljubljana, with its own major events, cultural developments and urban growth. A key assumption in developing this scenario – as is the case in Rowling’s stories – was that despite being wizards, magic doesn’t solve all their problems. The main design decisions, therefore, didn’t rely on magic, but on core principles of architecture. Magic was reserved only for the purpose of keeping the wizarding community hidden (and a few occasional touches to give the project a bit of, well… magic).

Based on this imagined history, each team member then chose a particular part of the wizarding city to develop as their personal project. With an inspired vision to guide them, they proceeded to the architectural design process. Their projects continuously informed each other as they grew, simulating together the growth of a real city. Consequently, their personal projects contributed a richness of detail to the shared vision created by the team as a whole. 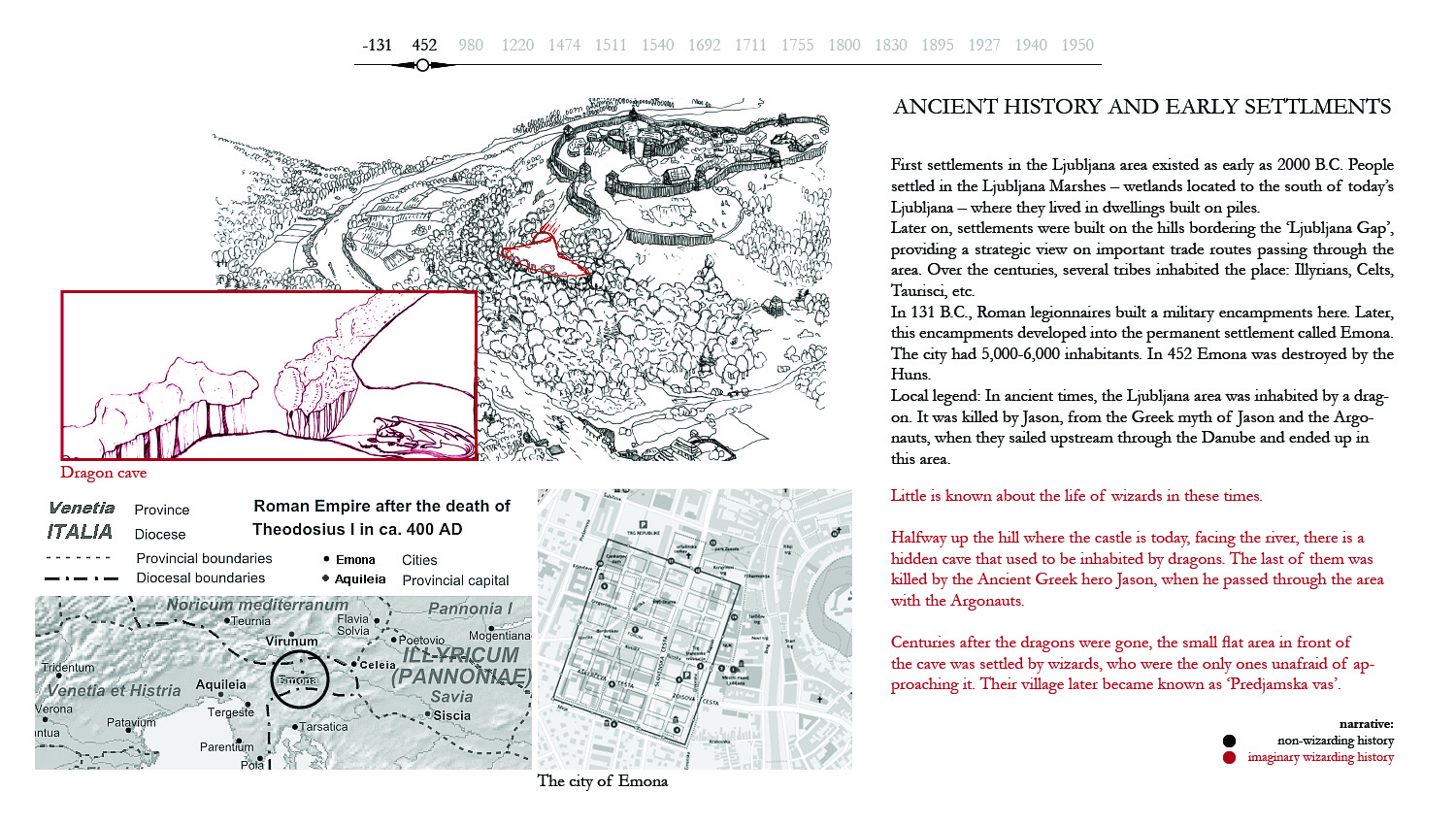 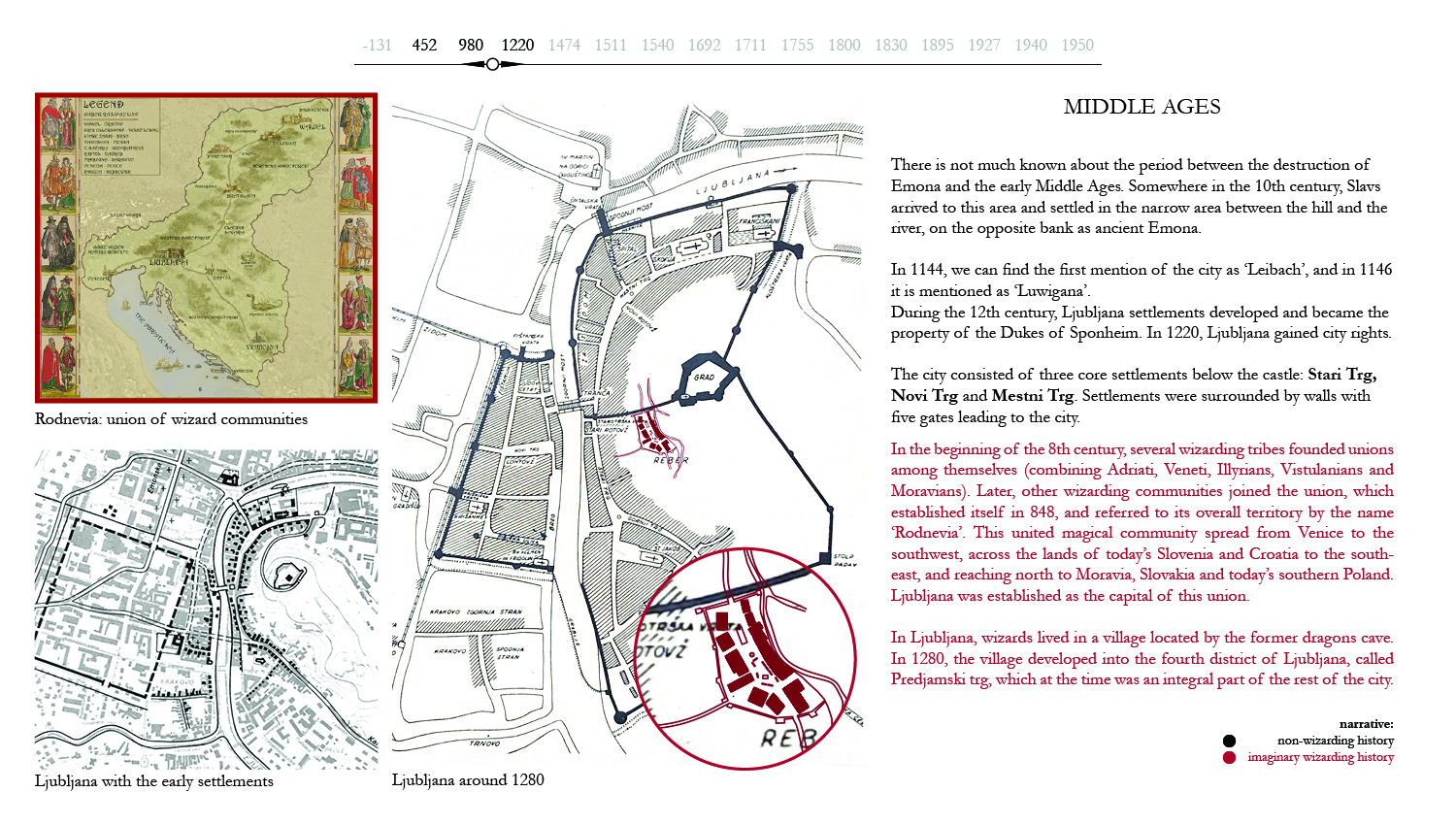 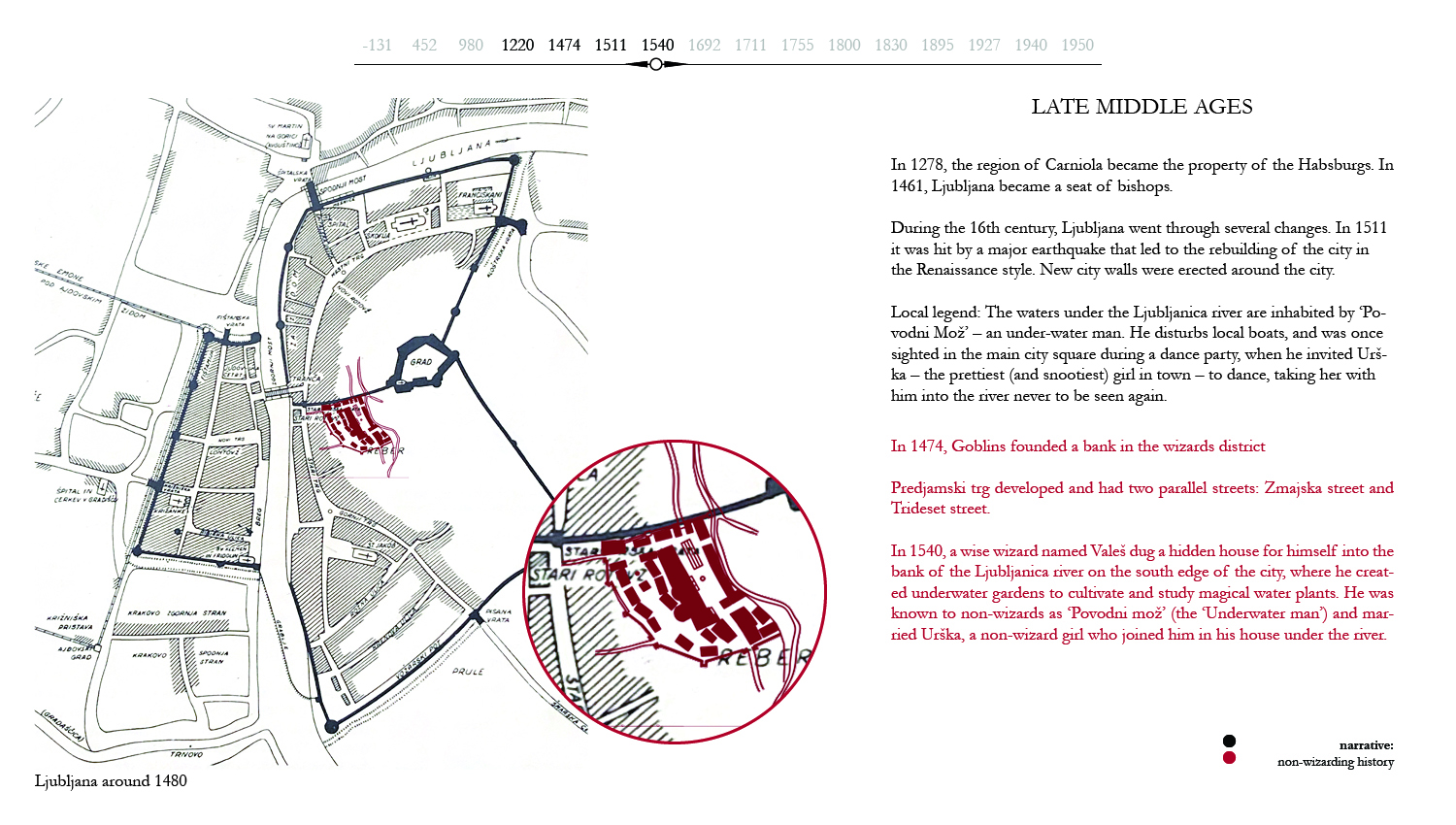 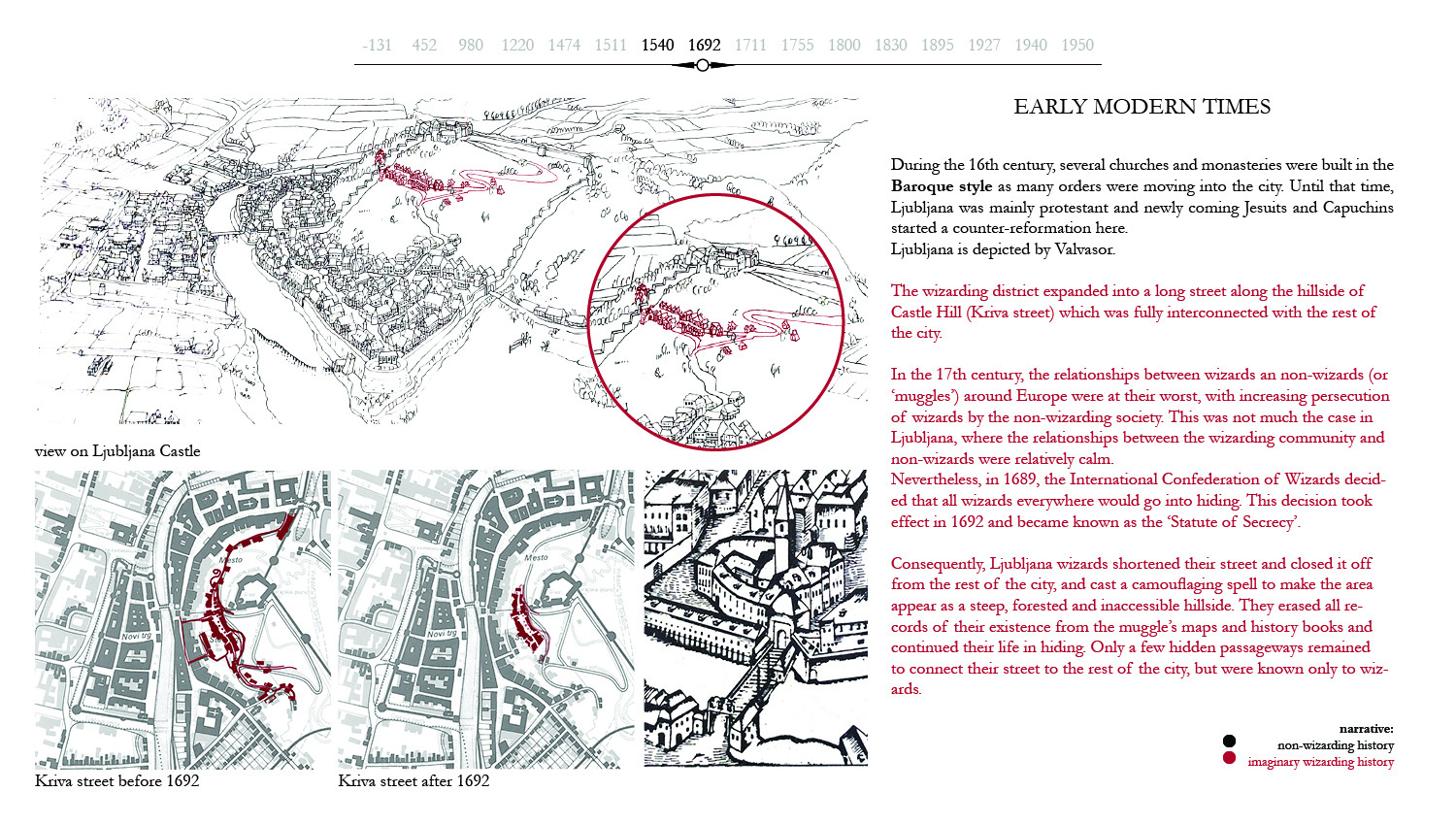 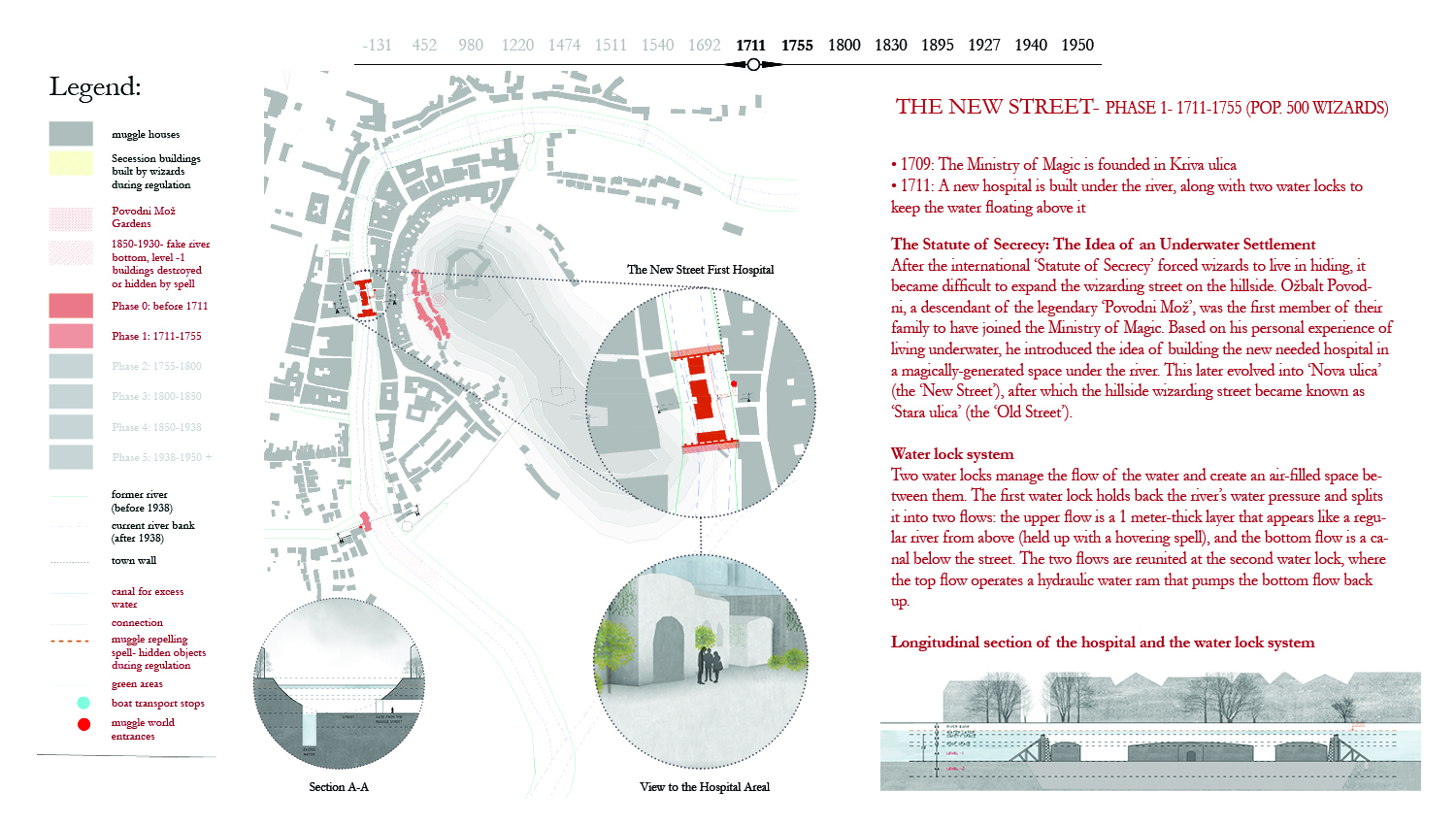 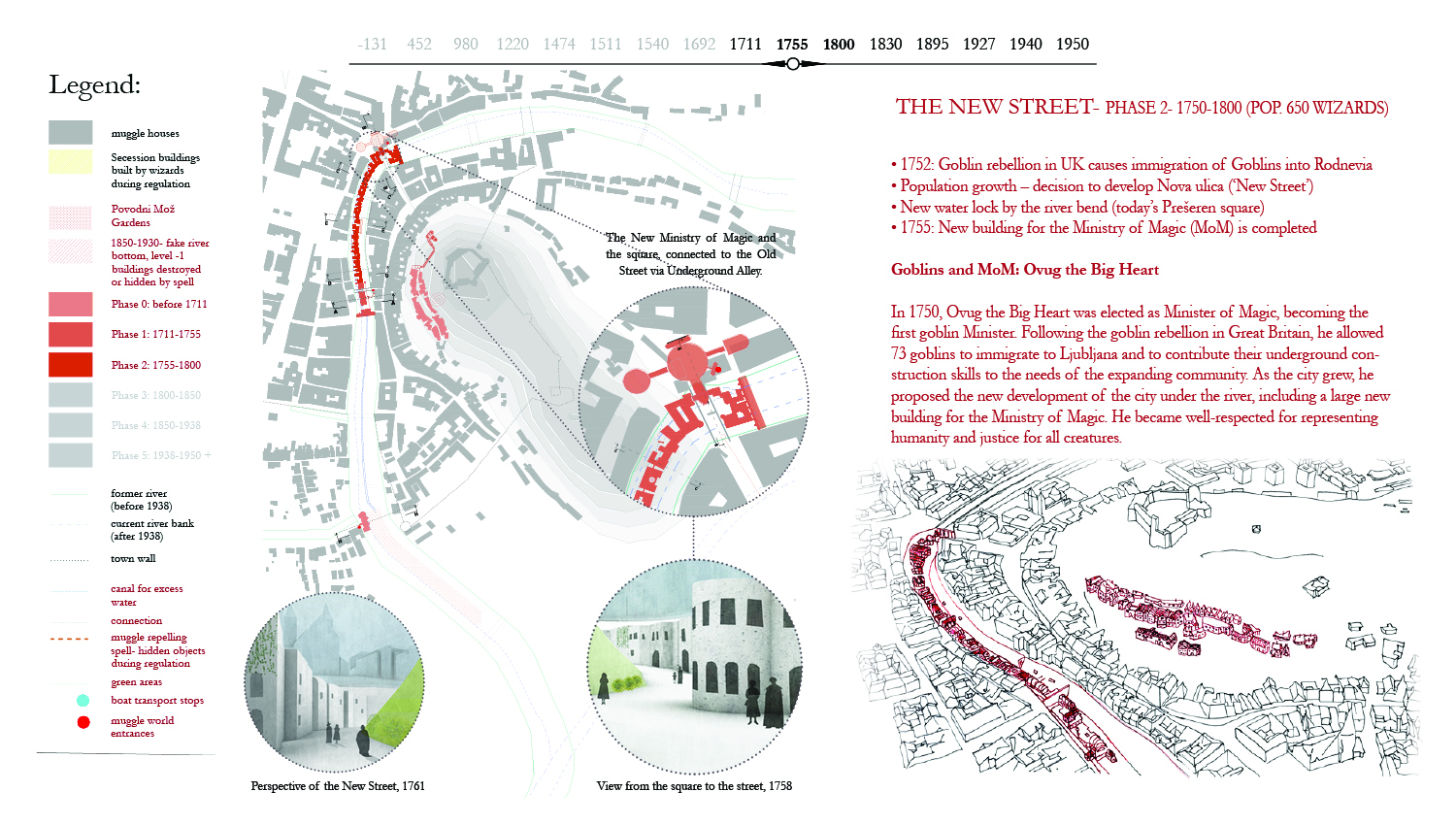 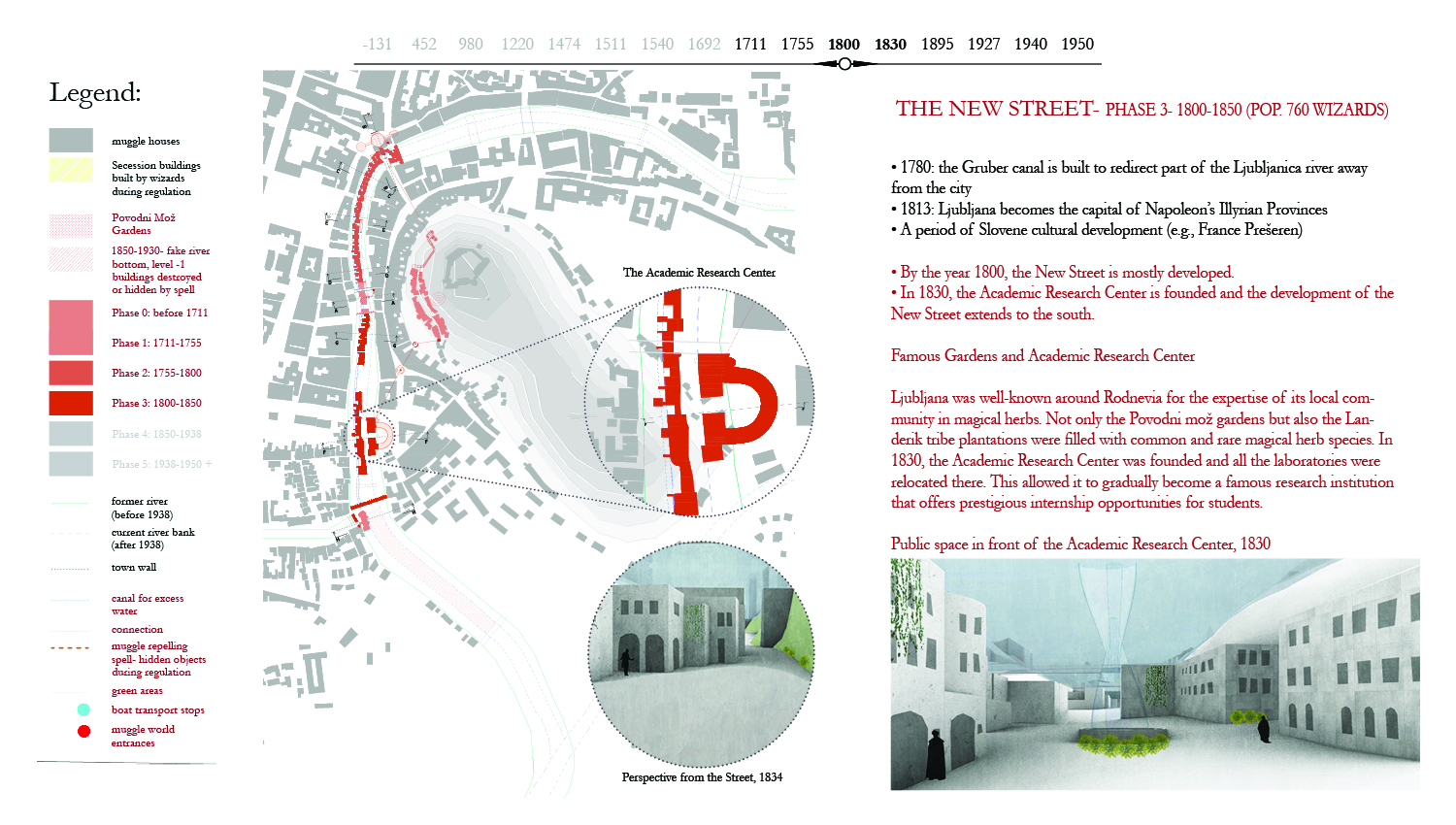 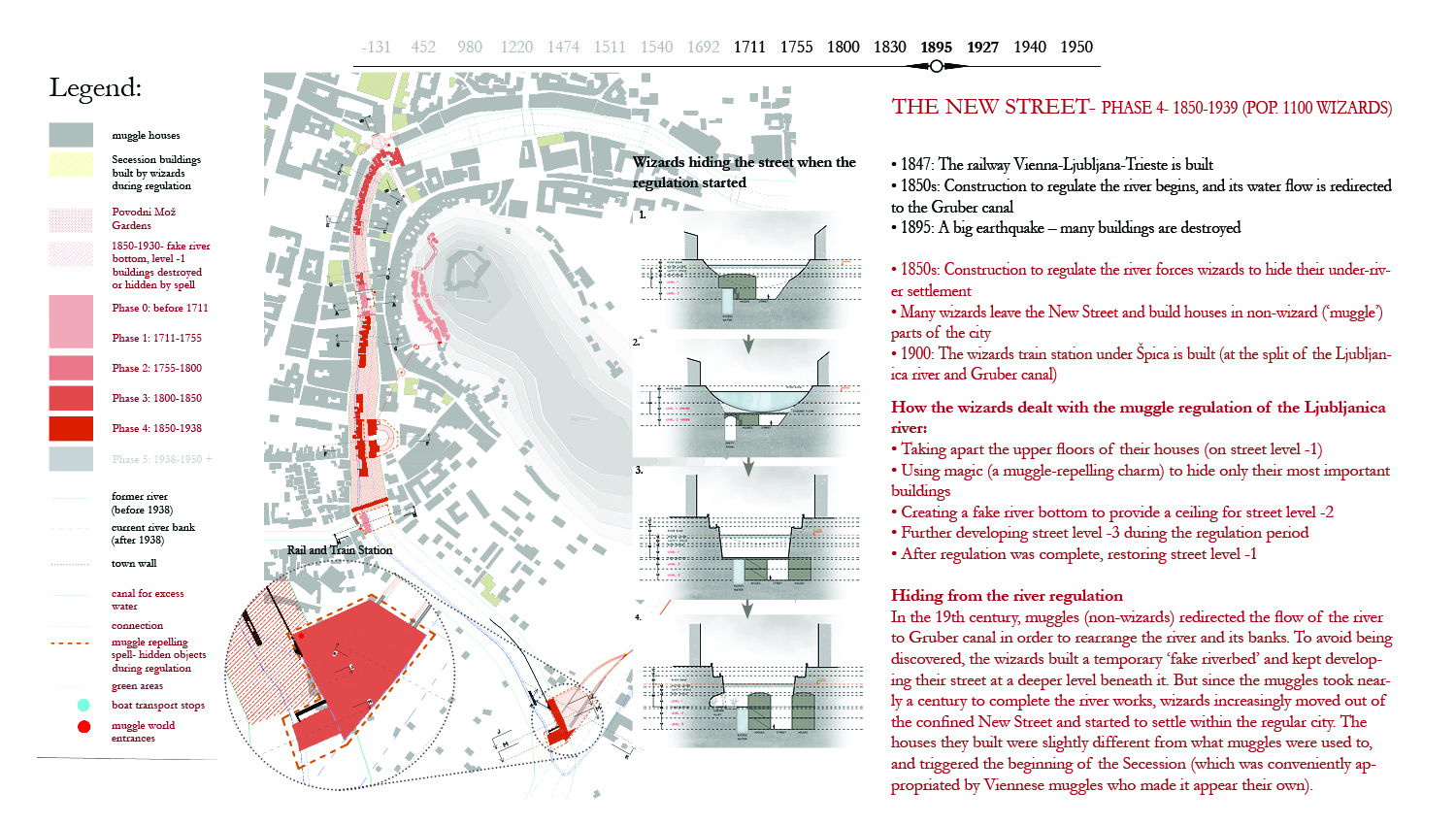 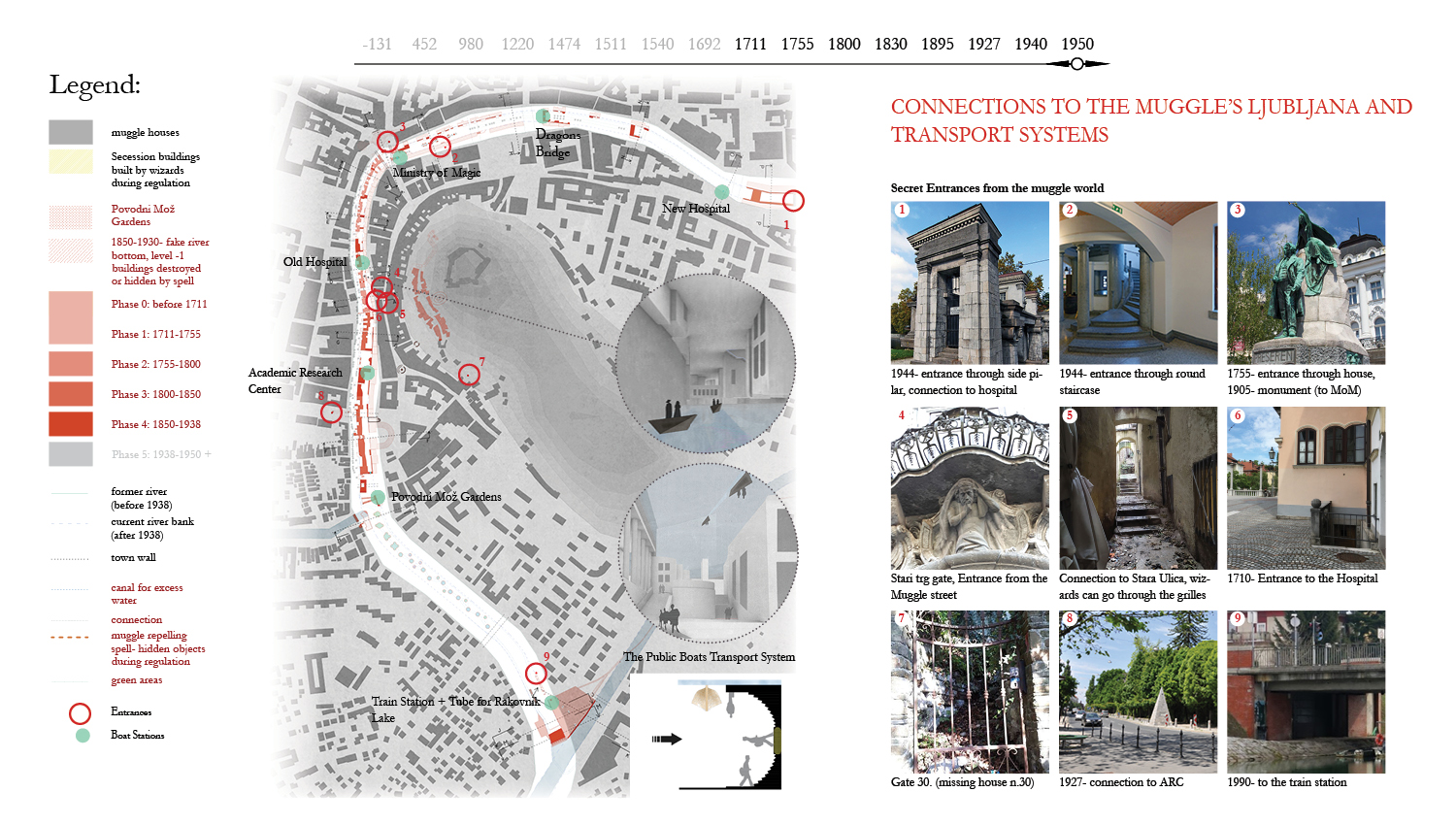 We also created our own website which is especially made
for viewing the evolution of projects over time (coming soon!) 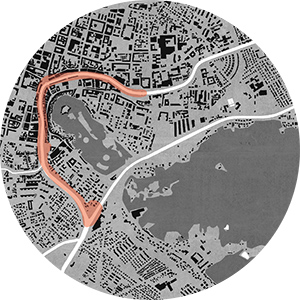 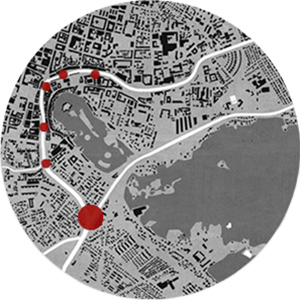 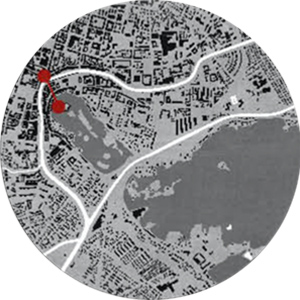 Wizarding Ljubljana: The ministry of magic 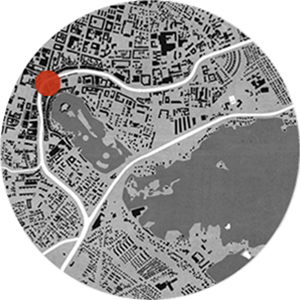