The project is placed in Trata, northern part of Skofja Loka, where the industrial landscape is predominant.
Due to the development of the area, an small residential area has been segregated from the rest of south-
ern residential areas and surrounded by industrial buildings. The aim of the project is to introduce an inter-
mediate scale group of buildings which will deal with both existing scales, the bigger scale of the industry
and the small scale residential houses; at the same time will connect this isolated residential area with
the southern one.
The project follows some principles of S.E.P.L (Socio Ecological Productive Landscapes) in order to ensu-
re that the area of intervention is not “monoprogrammed” but contains a variety of programs capable of
maintaining the area alive during all day. Housing, offices, medium factories, cultural centers are part of
the program that will be hosted inside this new buildings. The project also deals with the public space
between those and sees it as an opportunity to create a solid link between the residents and workers
in the area.
The building itself is conceived as a succesion of microclimates that leads you from the outside which is
climatically non-controlled to an intermediate space that protects the user from rain and wind to an indoor
and insulated space. In order to achieve this succession, the requirements of the facade that normally
are grouped in one layer, had been fragmented and spread. The intermediate space works as a hothouse
during the winter and as a shadow provider during the summer; natural ventilation systems had been
placed in it in order to make it more sustainable.

*monoprogrammed: used to define an area where all the buildings are hosting the same program. 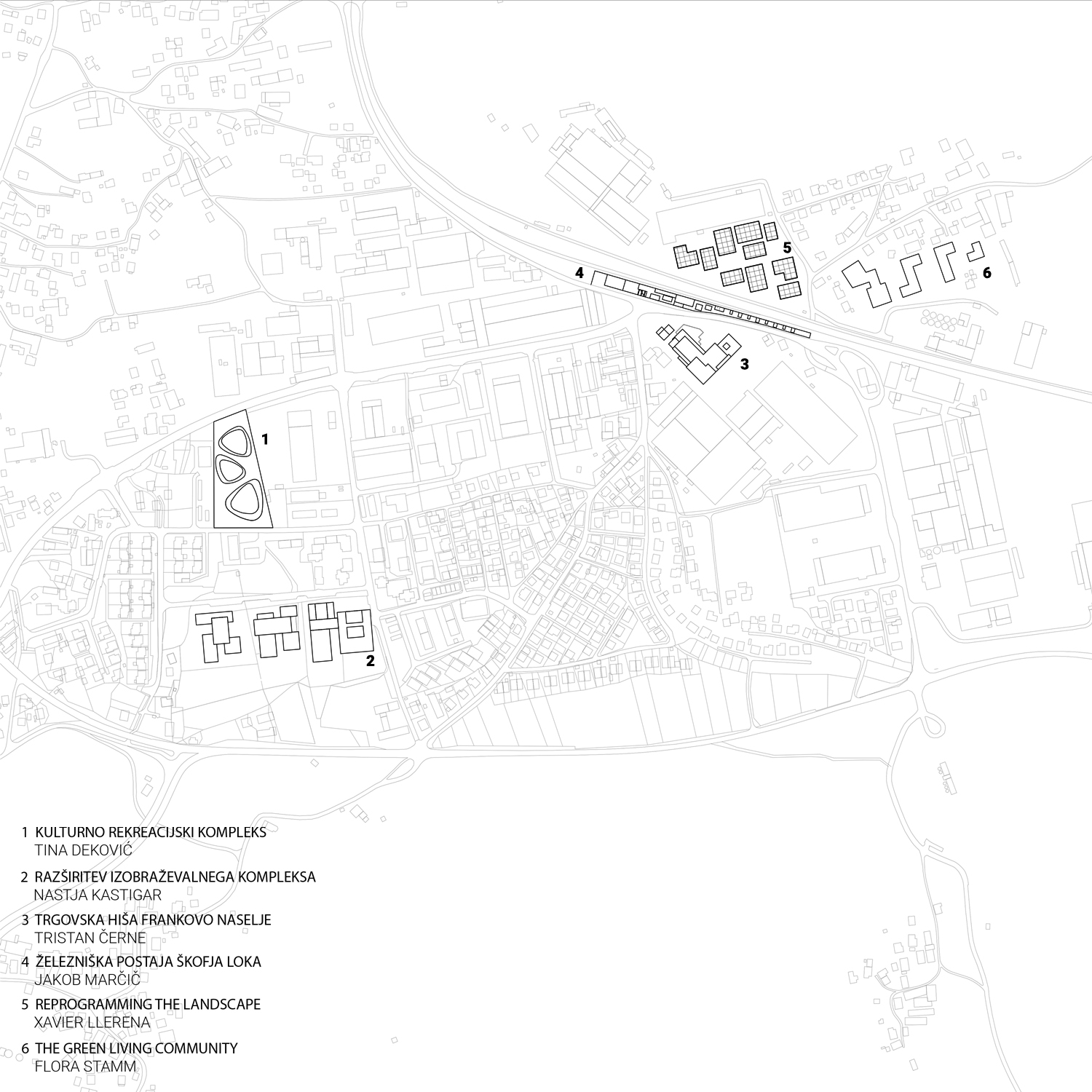 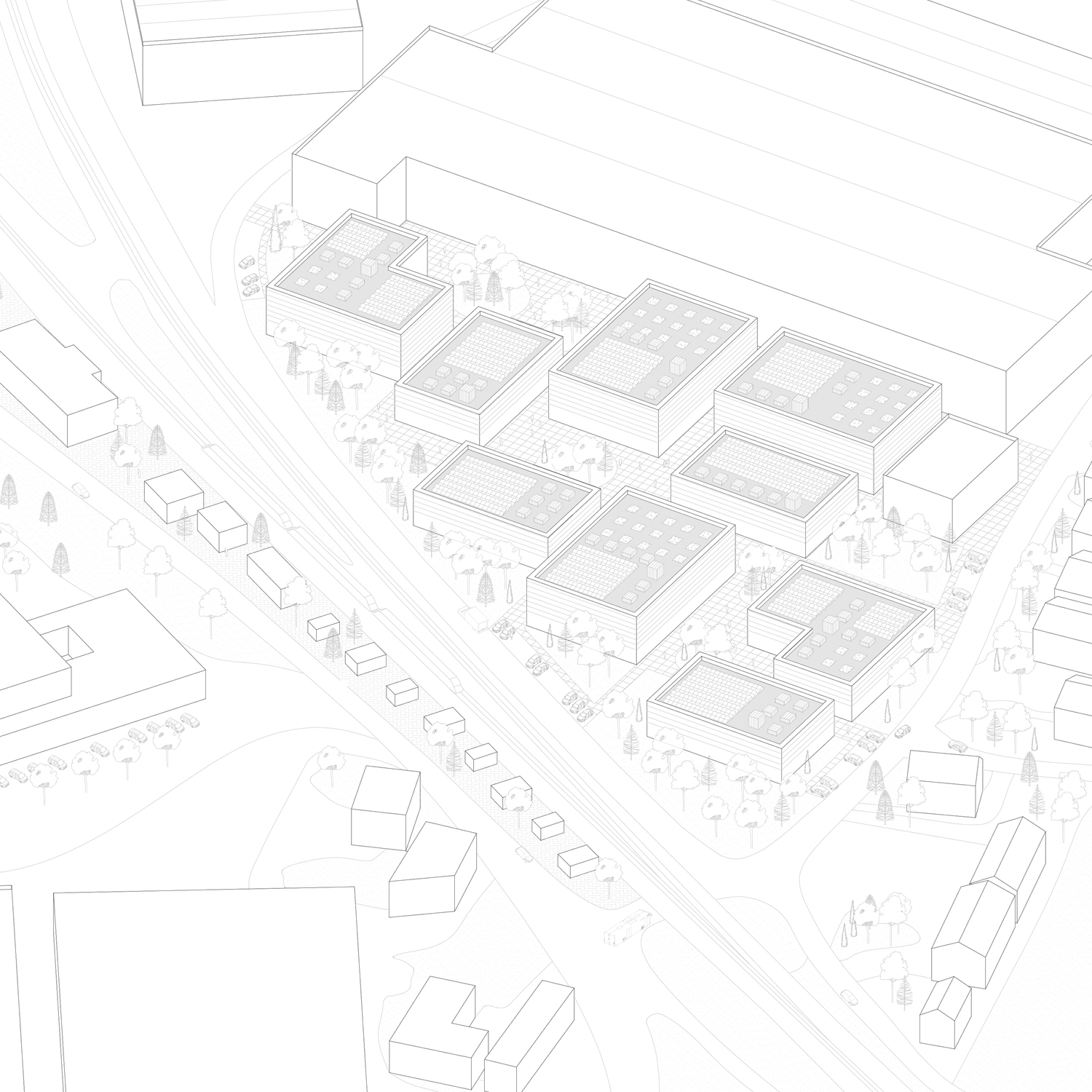 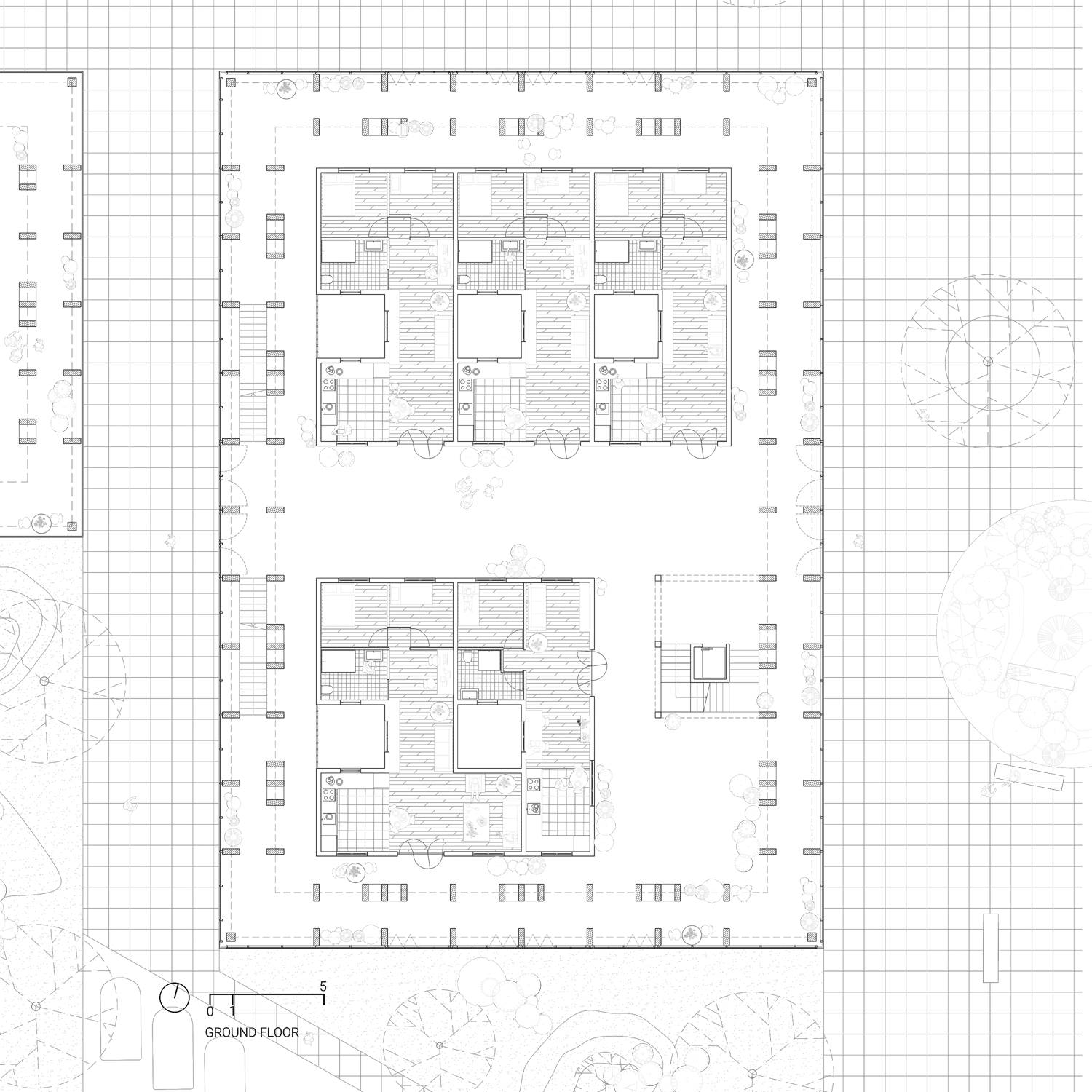 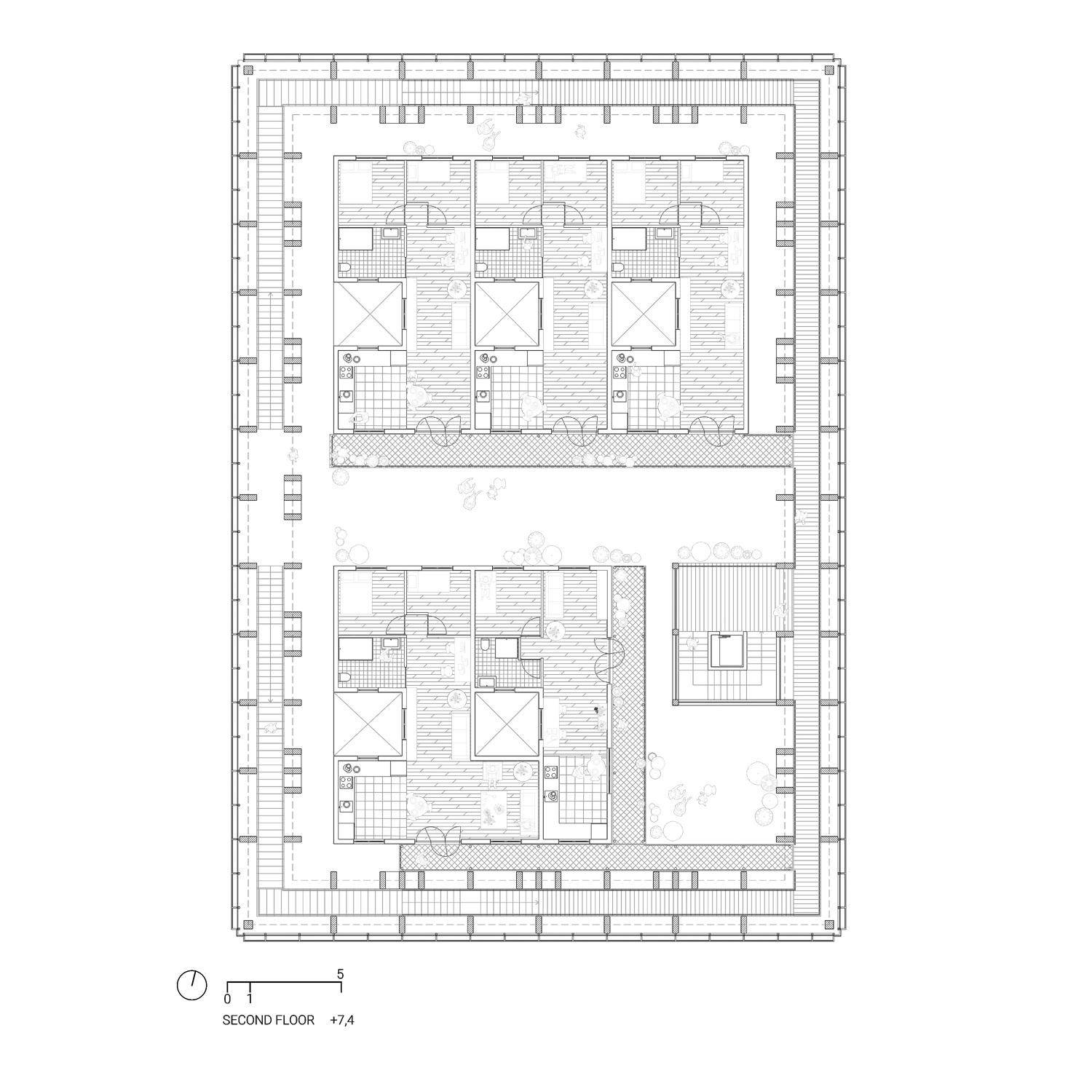 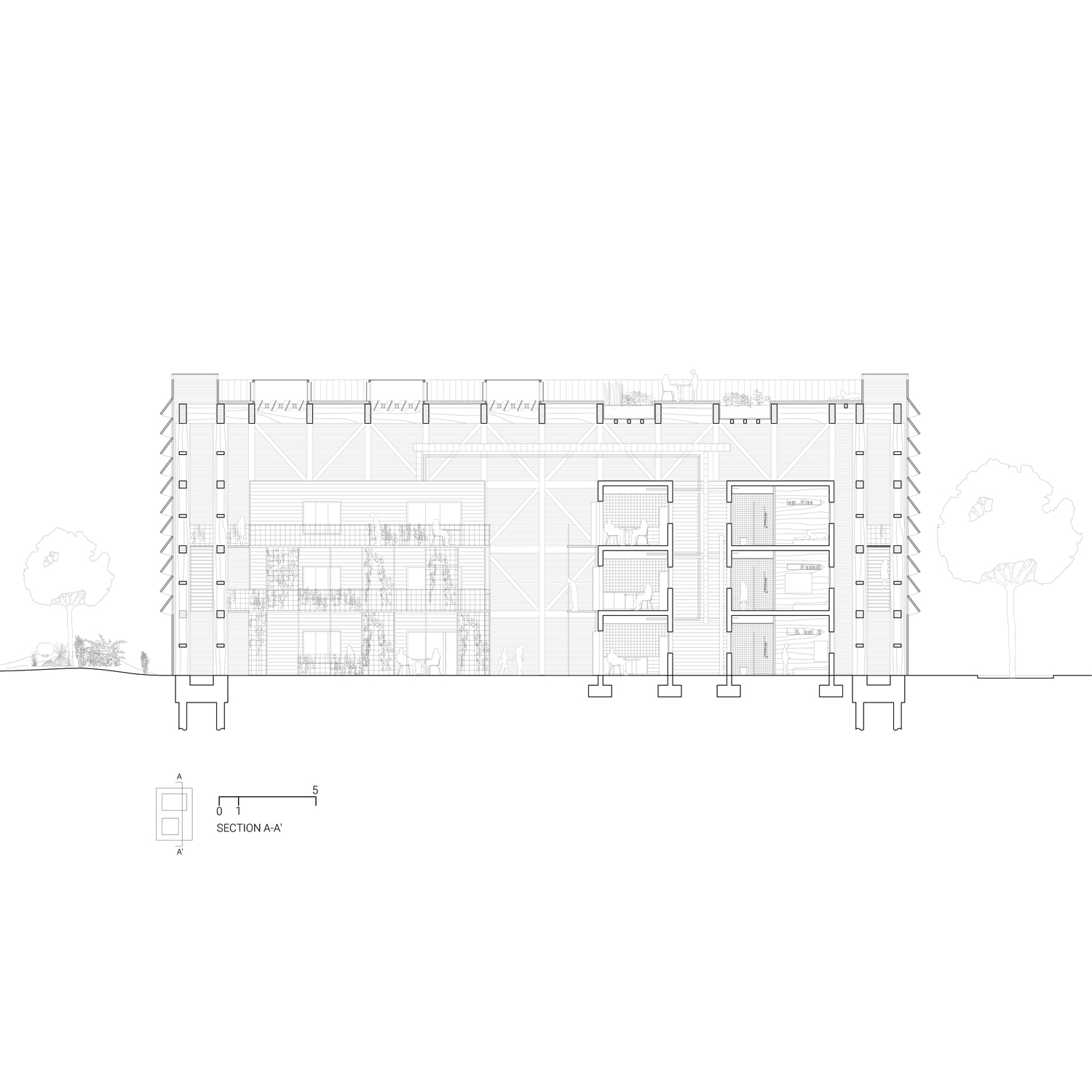