The analysis of Kostanjevica na Krki, a small town in southeast Slovenia, invites us to reflect on the importance of public equipment and the activation of urban spaces. The project takes place in the heart of the island, creating in this significant space a new urban connection.

In a first approach to the place, the two bridges that define the island, are divided in two main streets that however are only unified in such extremes. In this way the intervention is translated into the improvement of the urban configuration of the island; as well as, the endowment of a public space in the area.

The project is summarised in the connection of the two avenues that crosses the island by means of two buildings that, owing to their position, permit distinguishing different public spaces that complete a new crossing.

In the south-east part the area connects the small bridge that crosses the river with an urban square surrounded by different facilities such as restaurant, library and workshop. In the eastern part, a new street crosses the whole plot, allowing the visualisation of everything that happens in this new collective space, inviting the pedestrian to enter it. 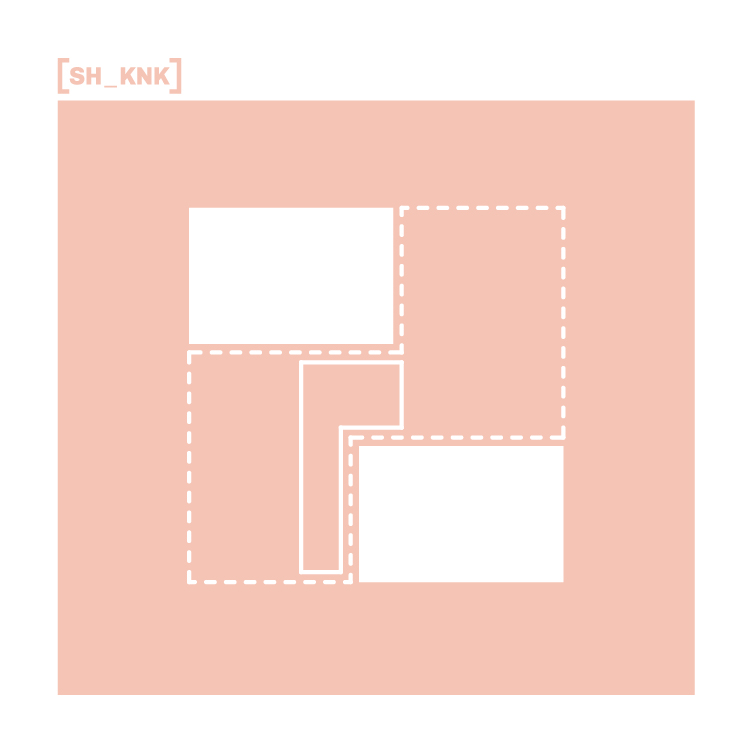 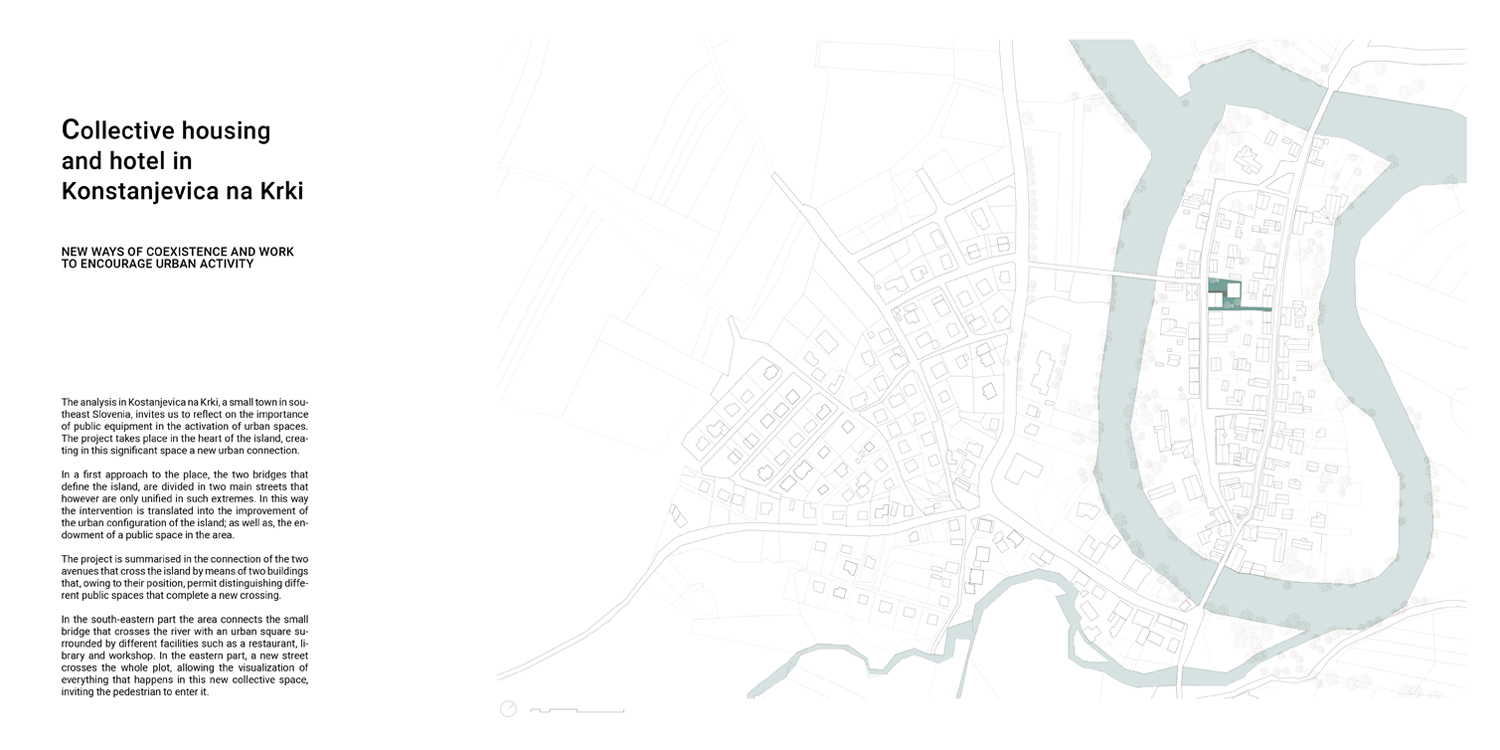 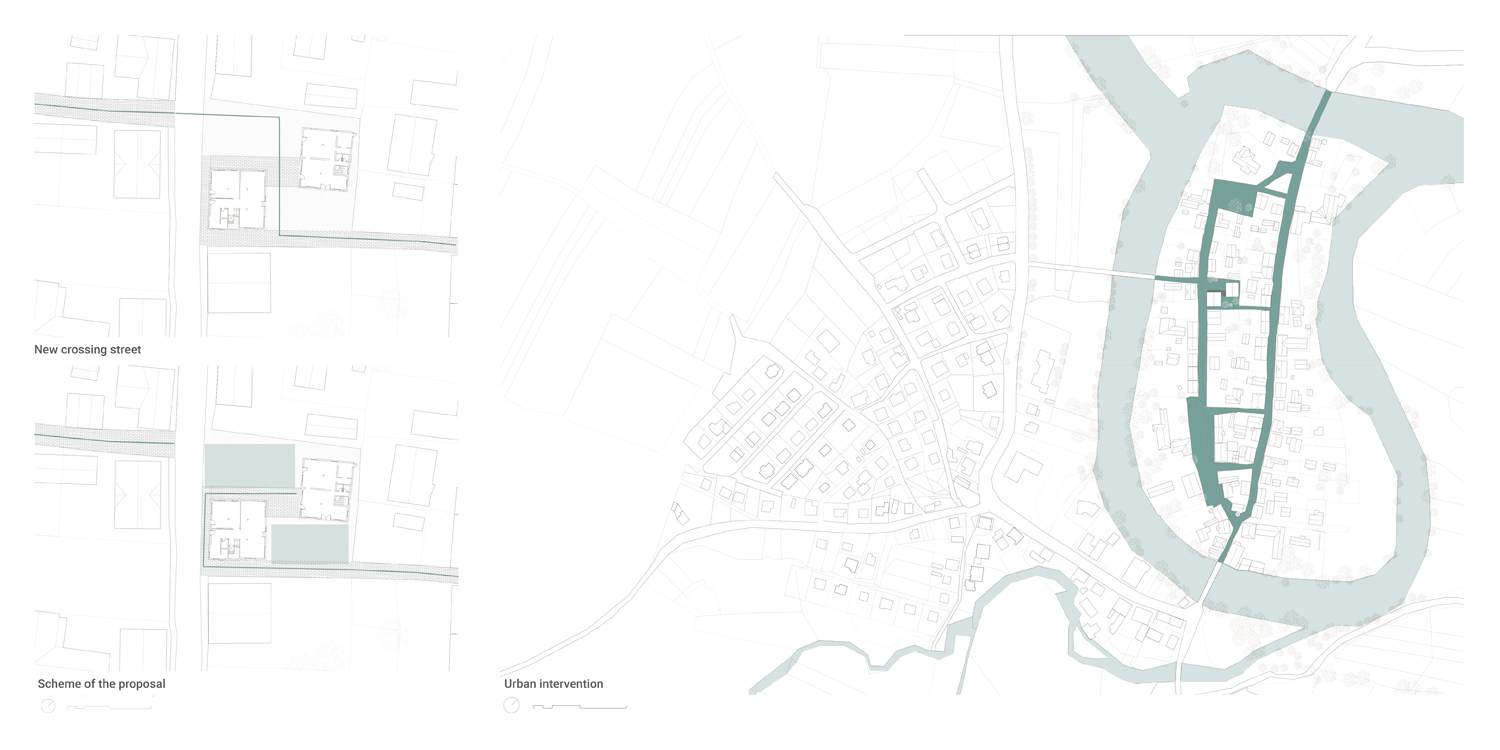 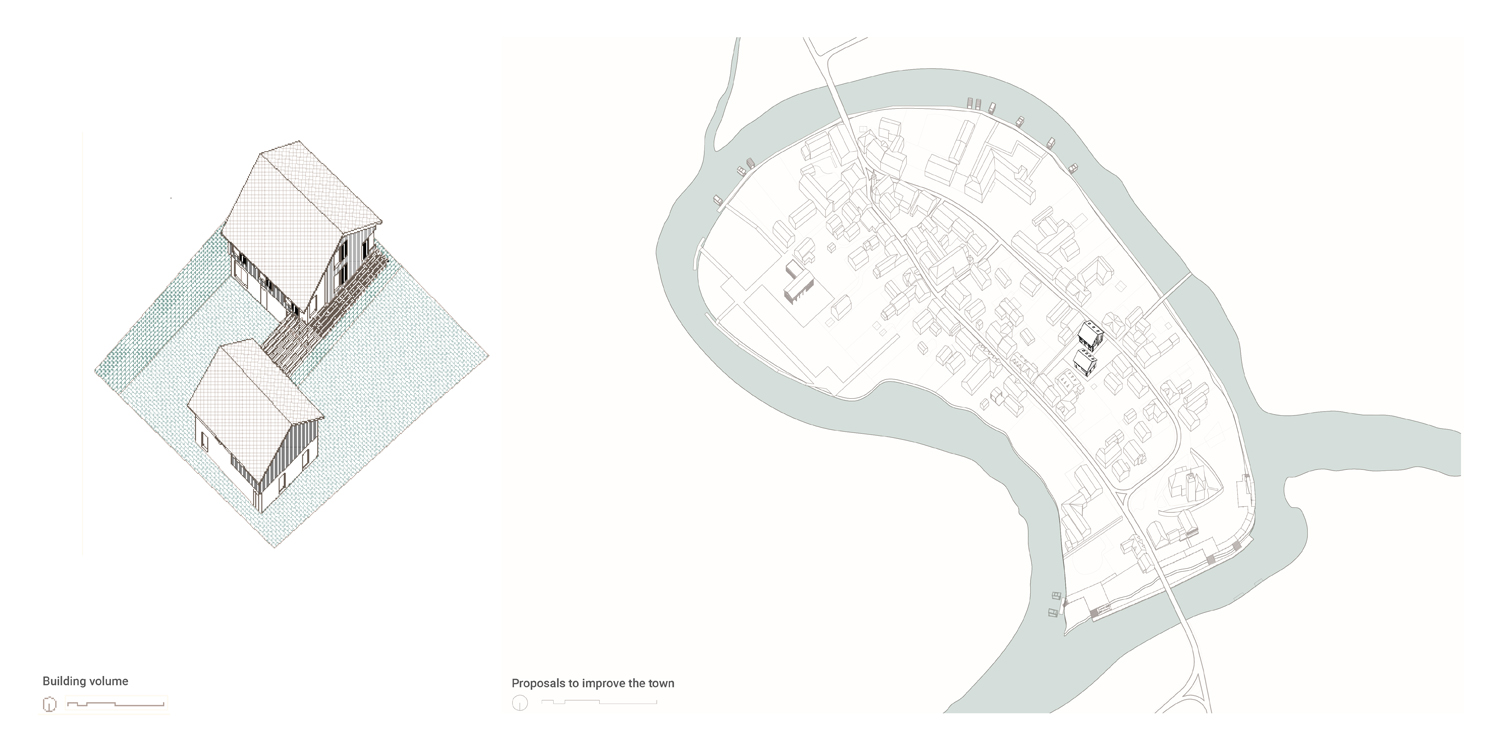 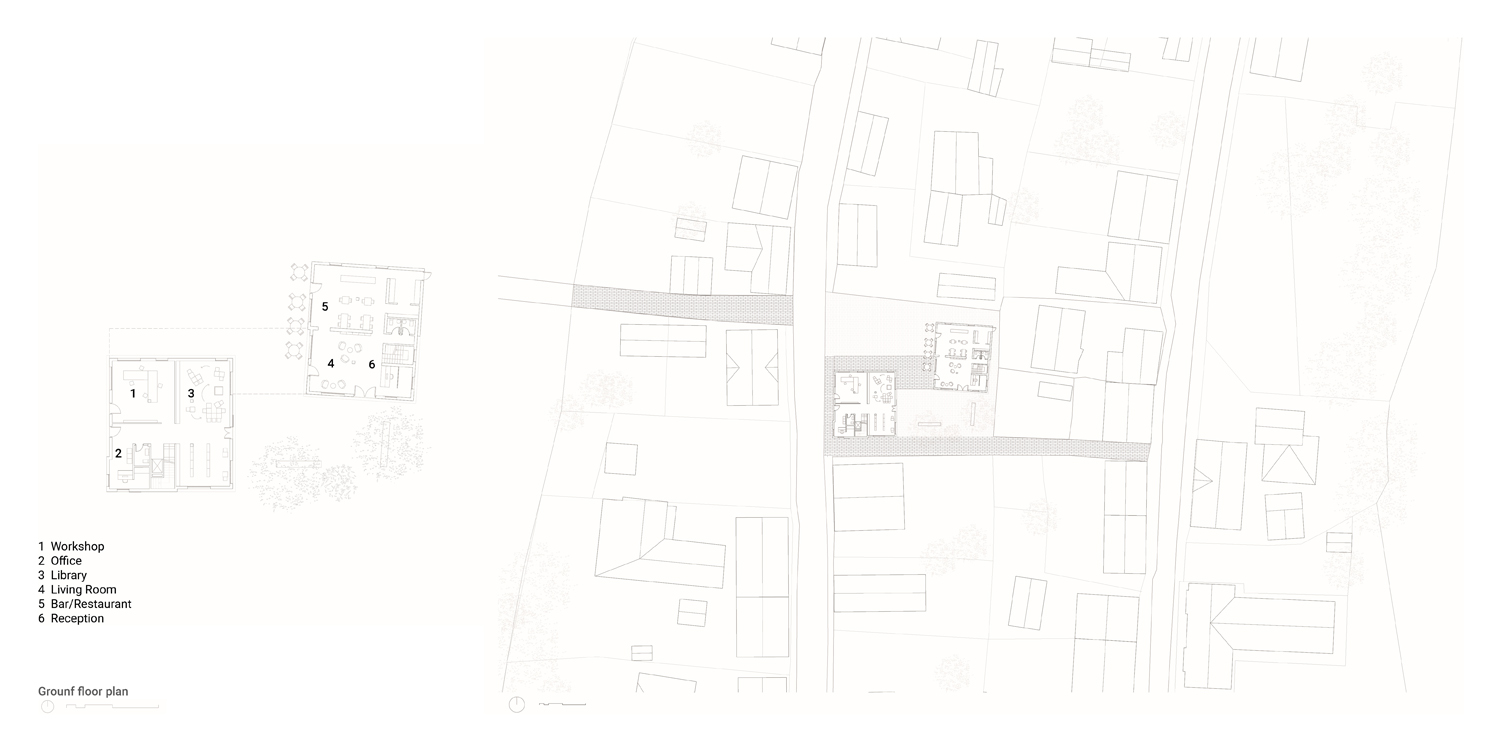 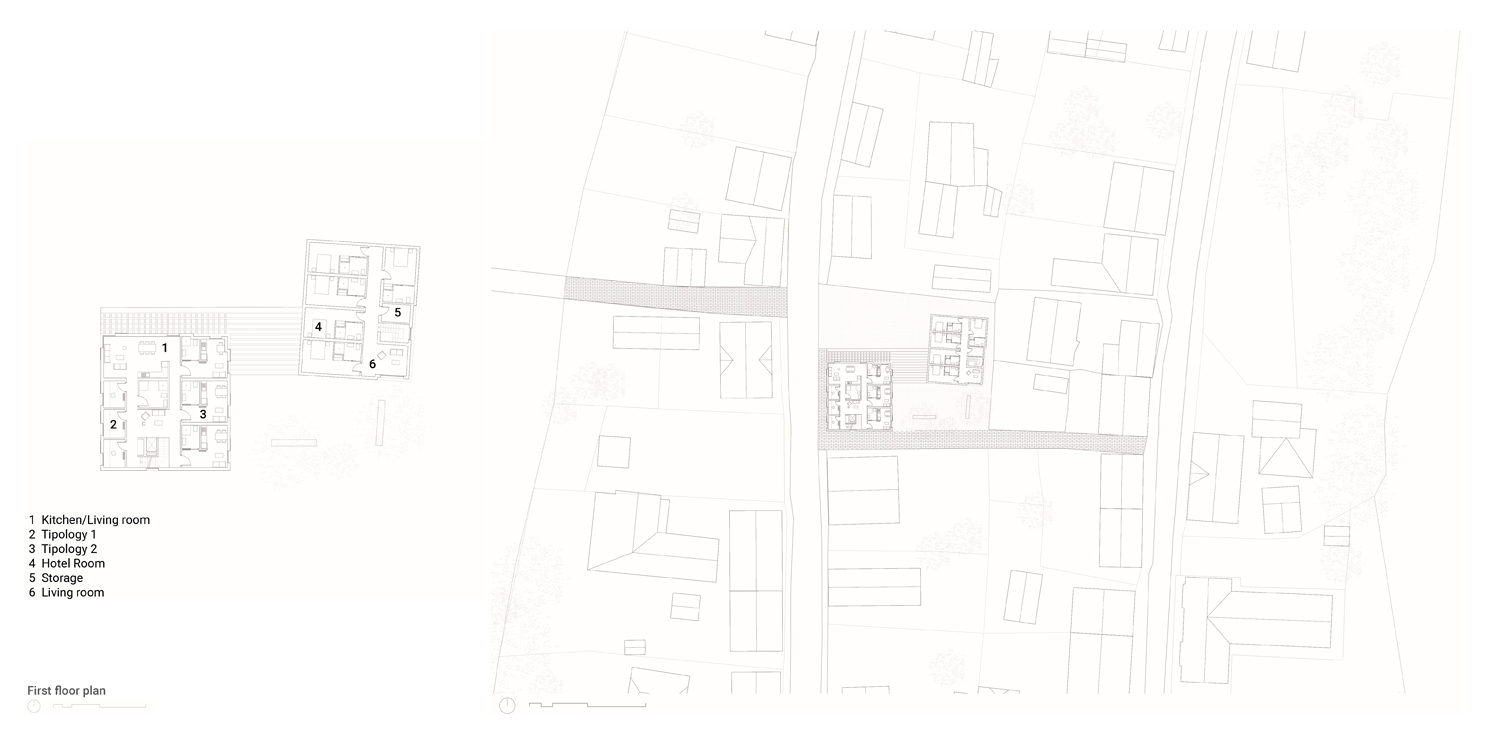 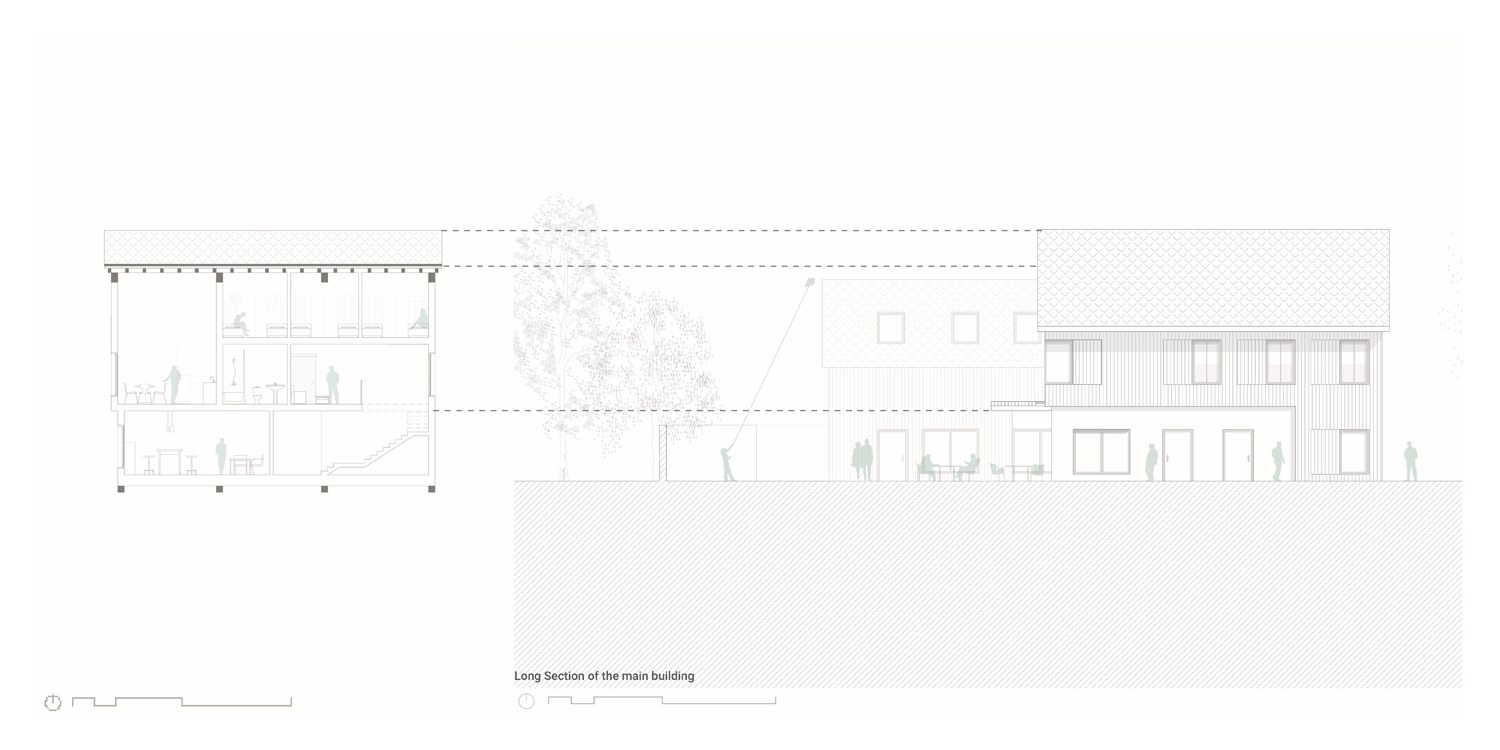 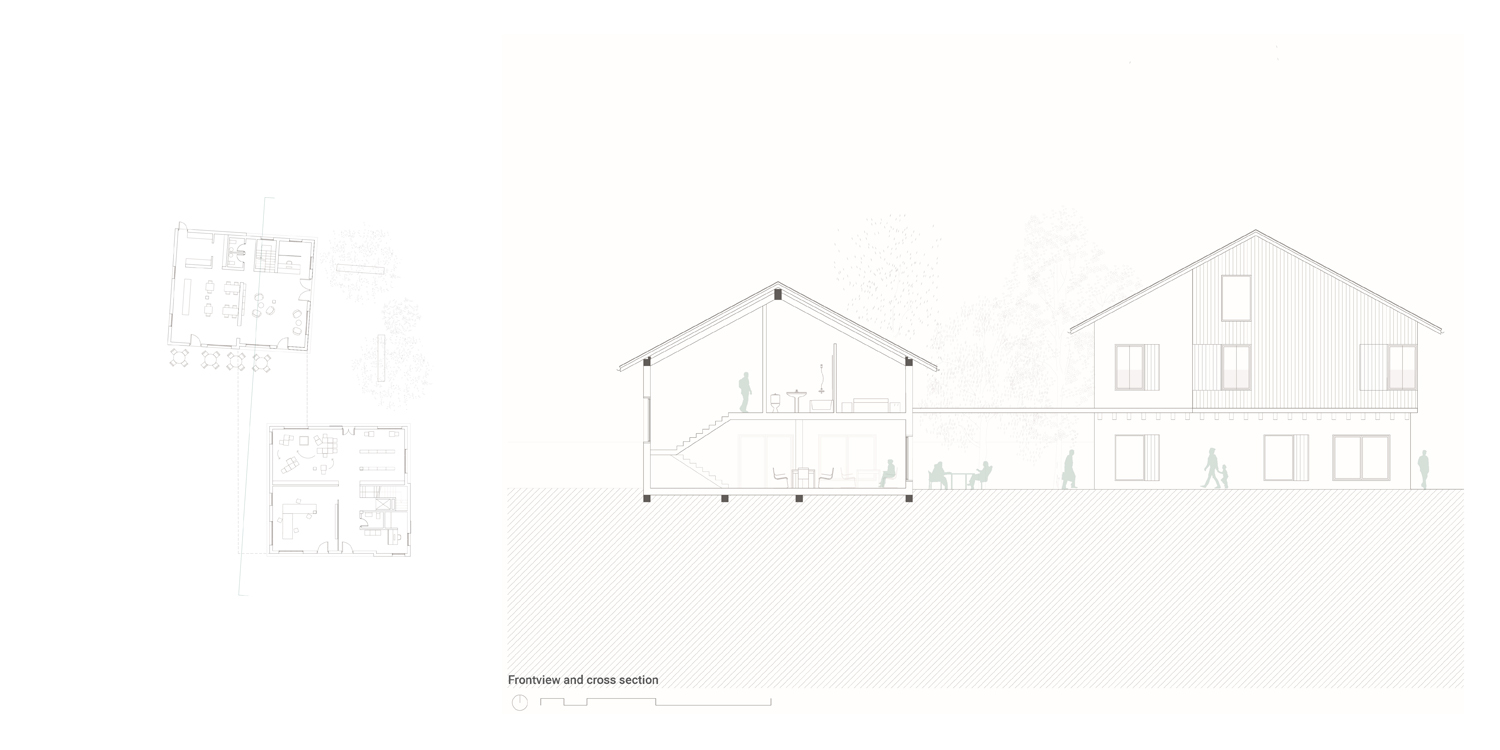 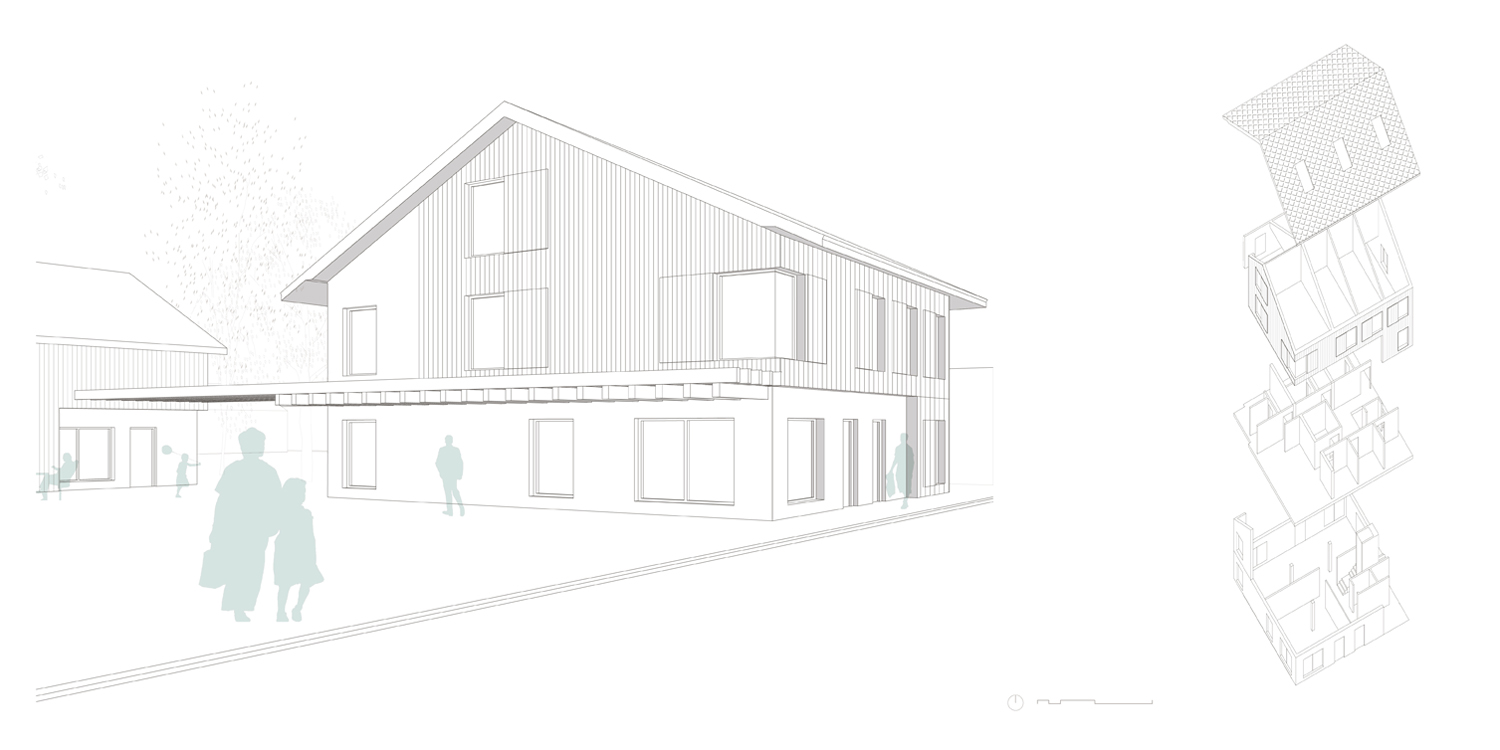 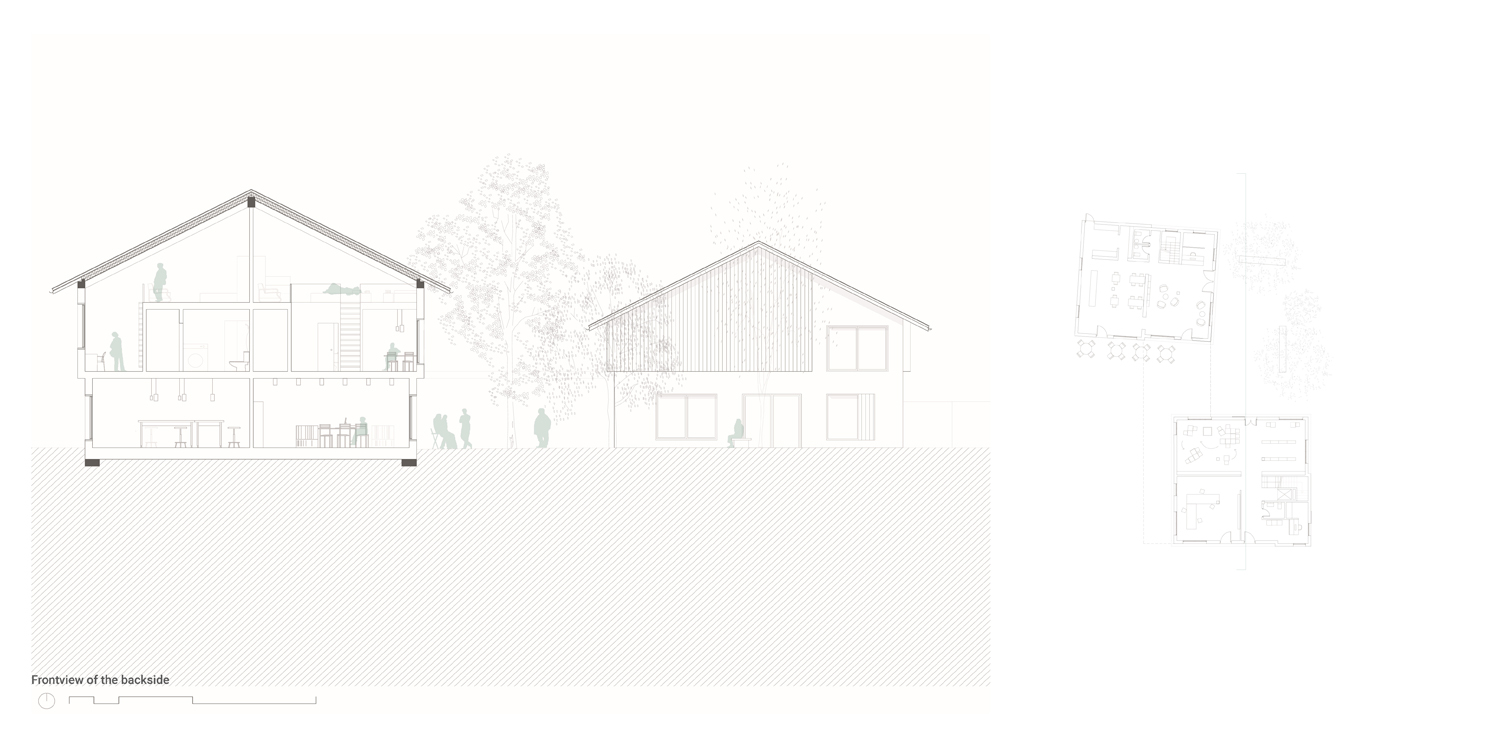 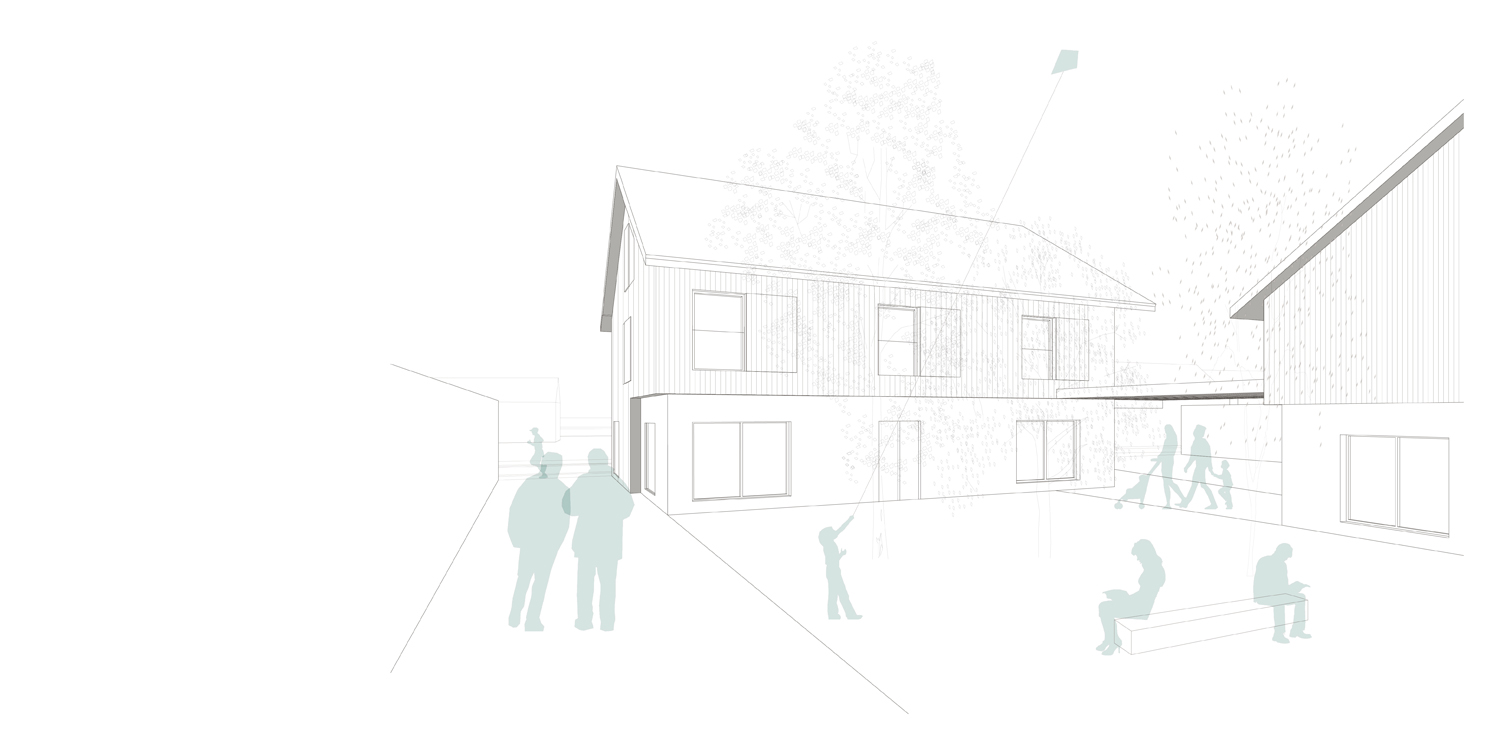