The way cities are being build, maintained and redeveloped, has shown its consequence
from the profit based planning and neglecting its footprint on the enviroment. Demolishing
dwellings in usable condition, only taking the benefit as a prime priority, and leaving the
social and enviromental cost out of it, has paved the road to unsusatinability of our cities,
towns and rural areas.
As Jane Jacobs claimed that historically, cities have been the origin and engine of innovation
and economic growth, has correlation with the case of Tobacco factory. Built in 1871 and
has undergone many transitions in terms of disbalancing the equilibrium of the urban and
architectural form, the usage of the area and the culture and sub-culture that has been an
outcome of the rise of revitalization of former industrial districts. The aim of this project is
to conserve the unique urban pattern of Tobačna, redevelop the large production halls and
long corridors of offices for new affordable places for start-ups, organizations and
universities and local shops. To rebuild the missing parts and to rise the building footprint
factor with social housing. In terms of the public spaces, to distribute the centers of activity
and generating local networks, by activating courtyards and ground floors into
multifunctional nodes. 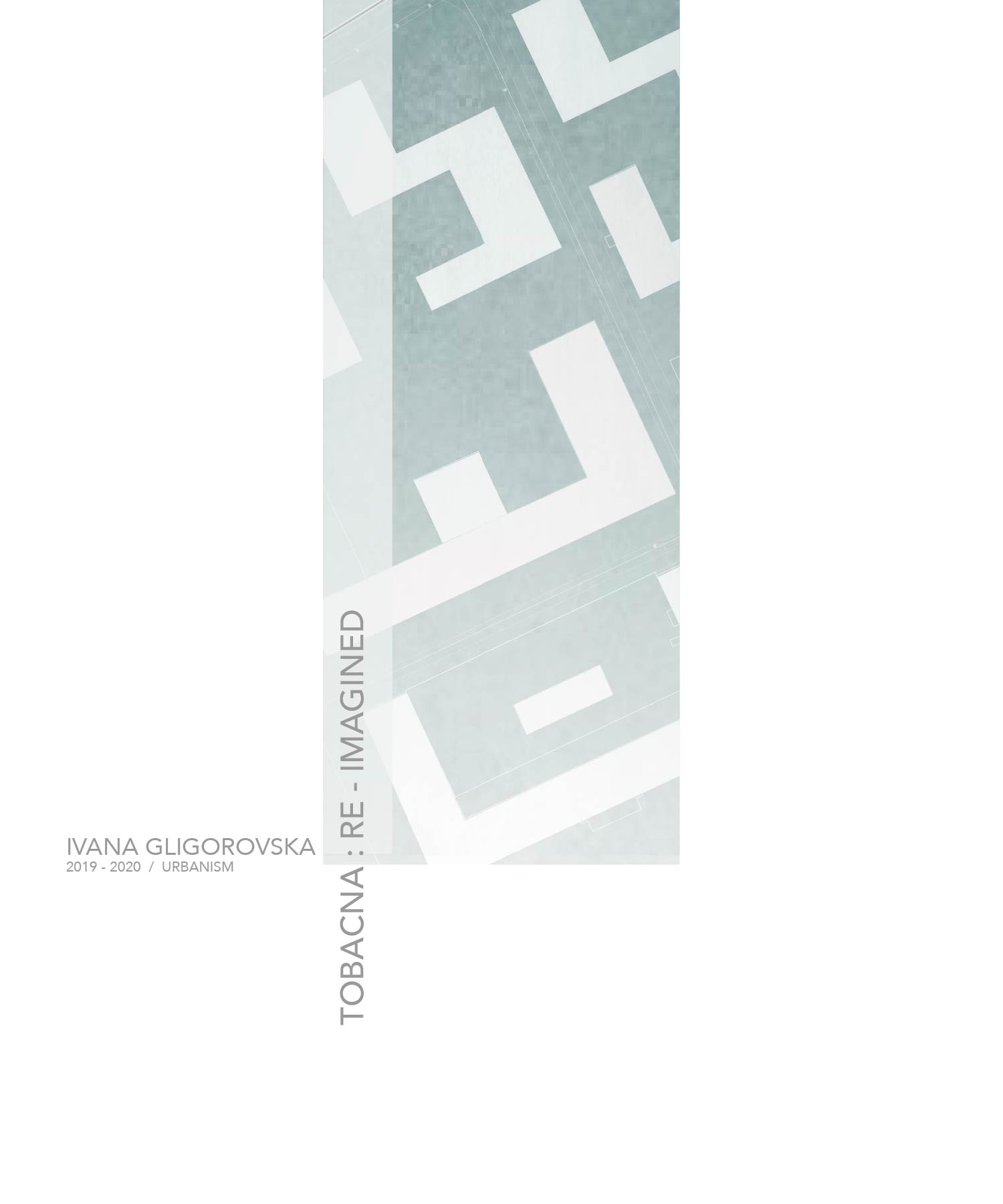