The path around Kostanjevica na Krki is a project that follows two important ideas: the interest of attracting tourism to the city and the importance of the connection between the inner city and the river Krka. When approaching this project, it was noticeable that the main peculiarity of the city is that it is surrounded completely by the river, that is creating such a good quality and importance in life of the people of Kostanjevica na Krki. Having this clear, when visiting the city, it was a surprise how this to entities are disaggregated. Therefore, this project tries to explore ways of connection of these two specials spaces. The project also shares two different scales, an urban scale (THE PATH), and an architectural one (THE BUILDING). Focusing mainly on two areas of the city with enough space to work with, this project tries to solve this problem by creating public space and a building that even though it is one of the many possibilities that could be held there, tries to attract attention to the city and to the river Krka, giving it back its past importance and connection. 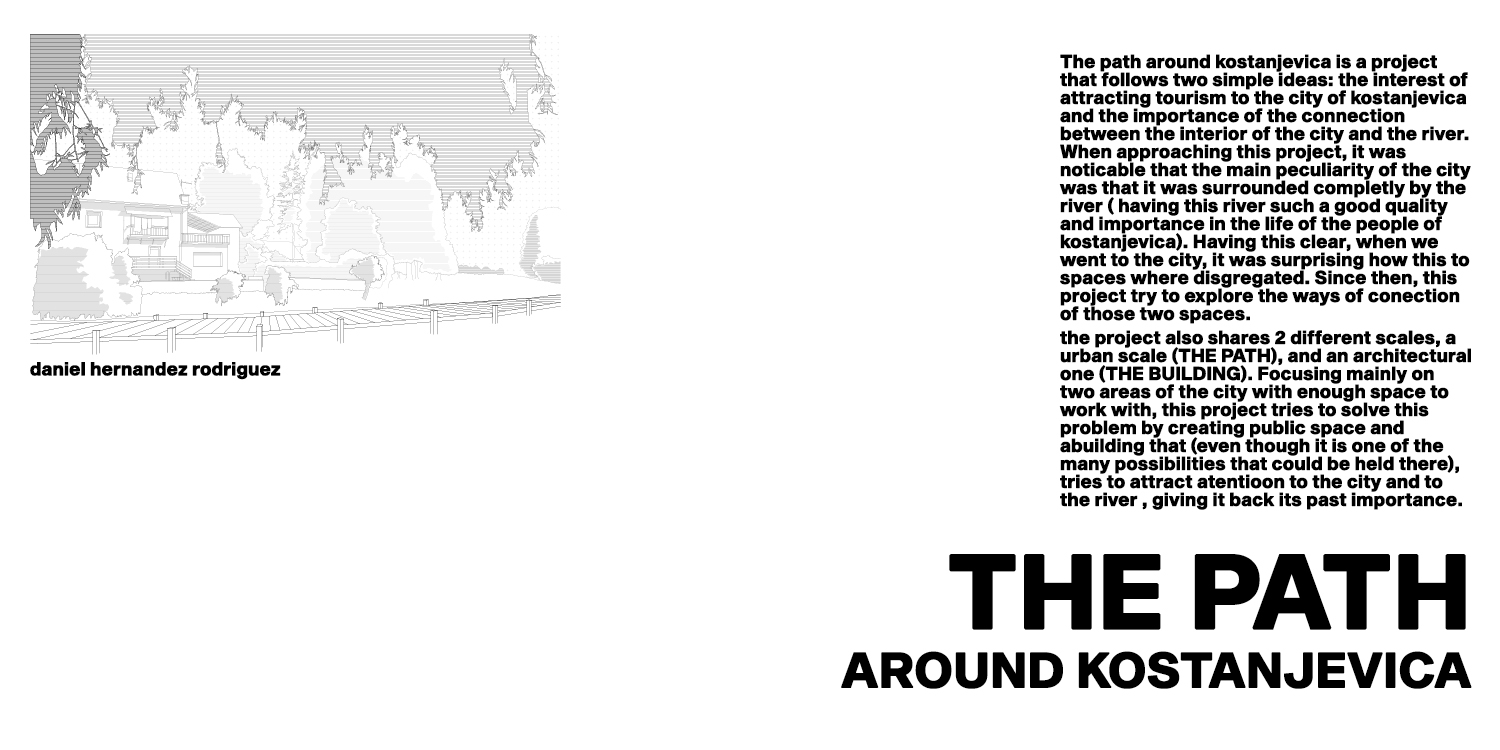 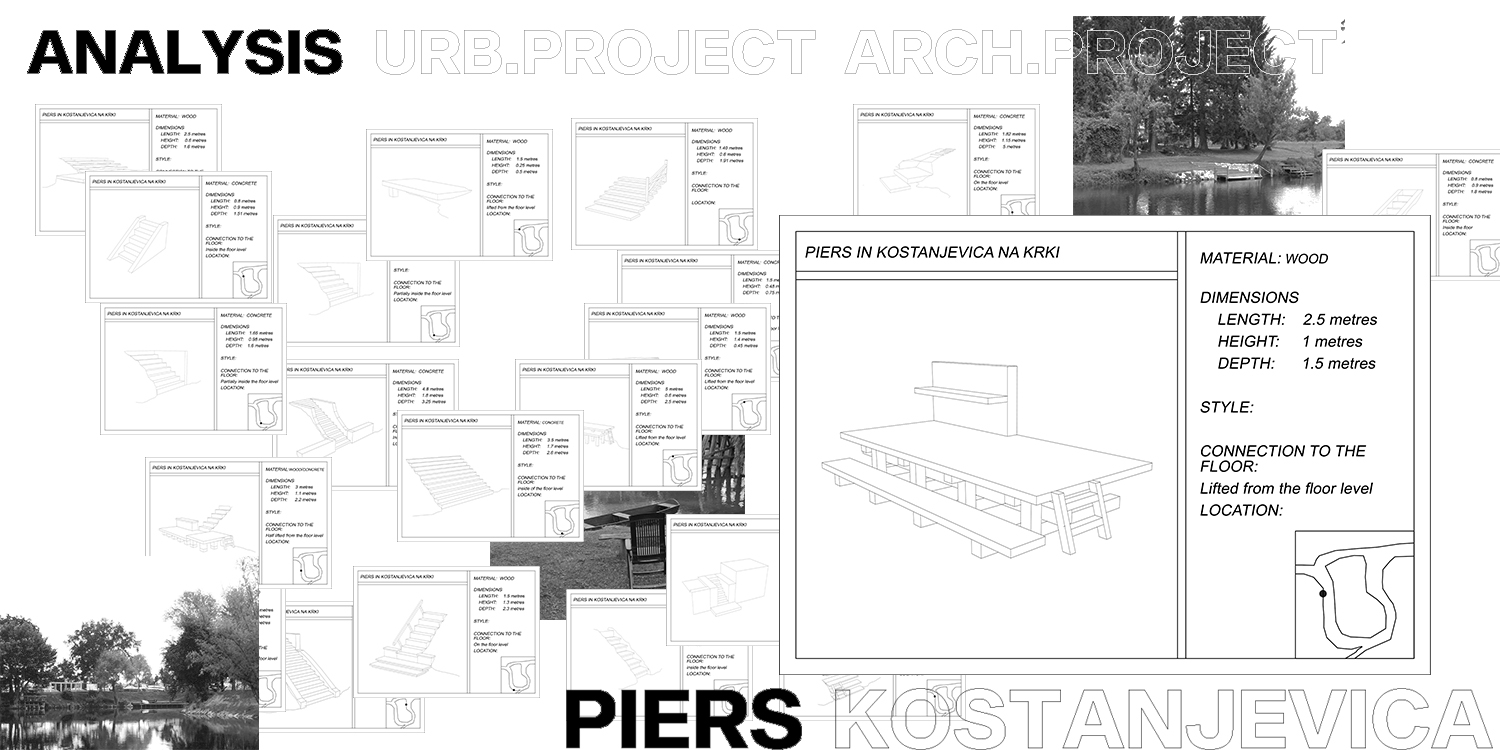 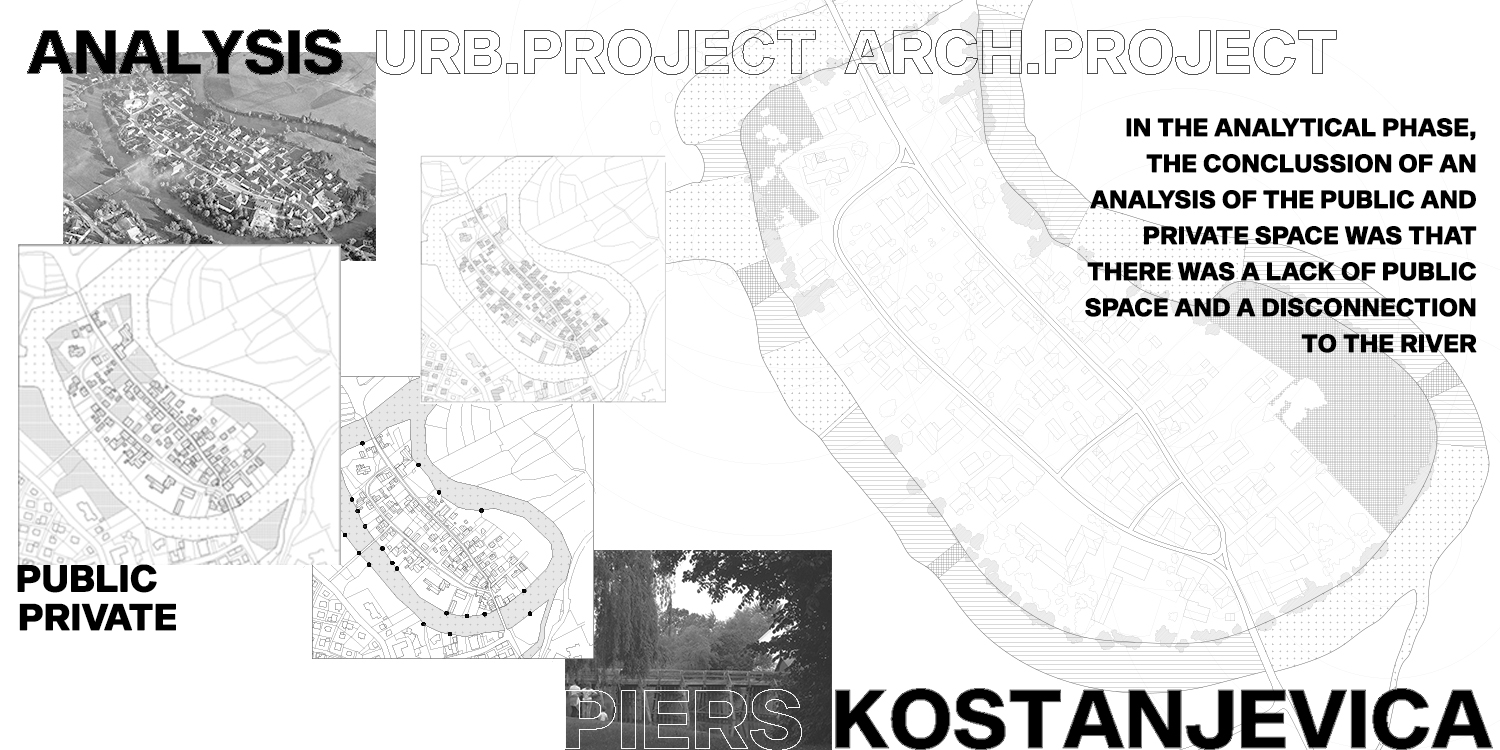 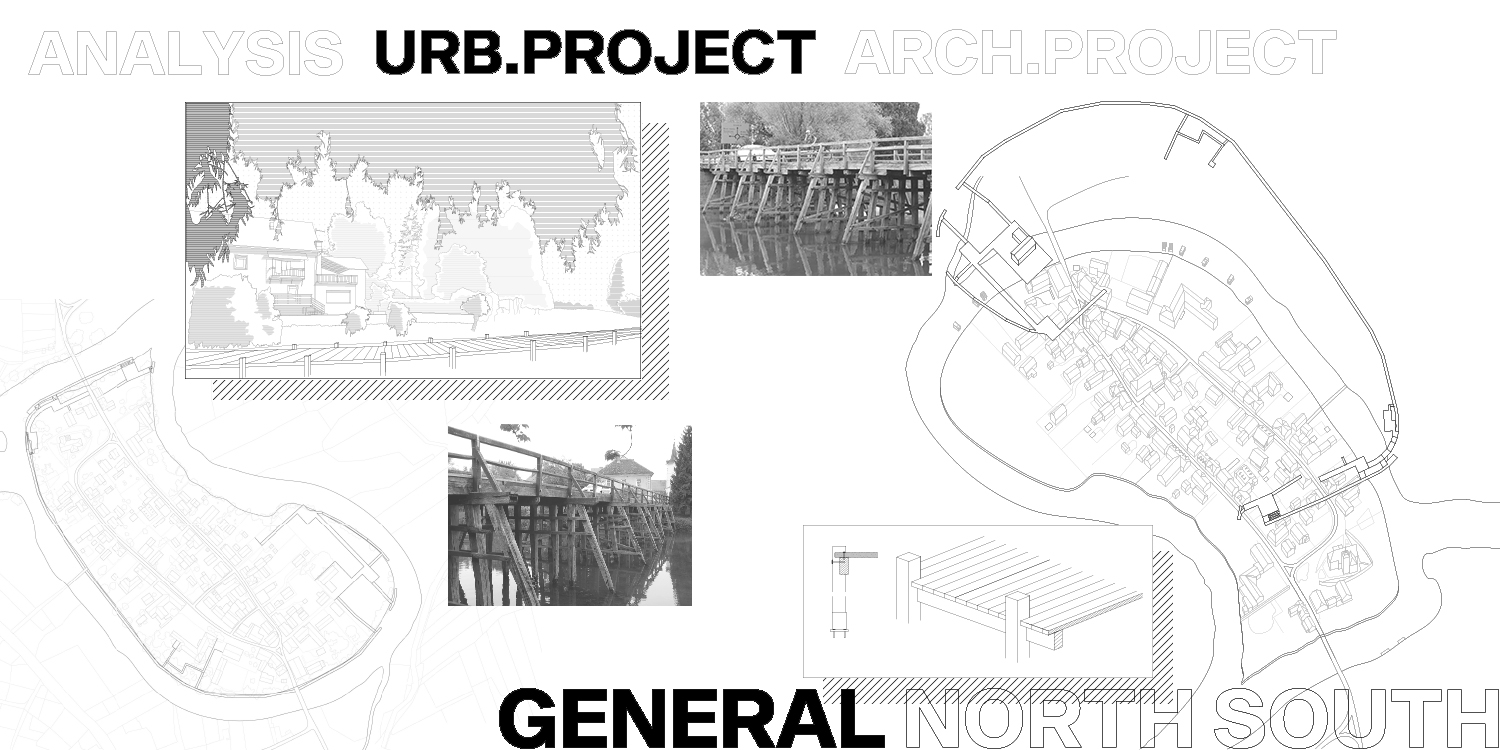 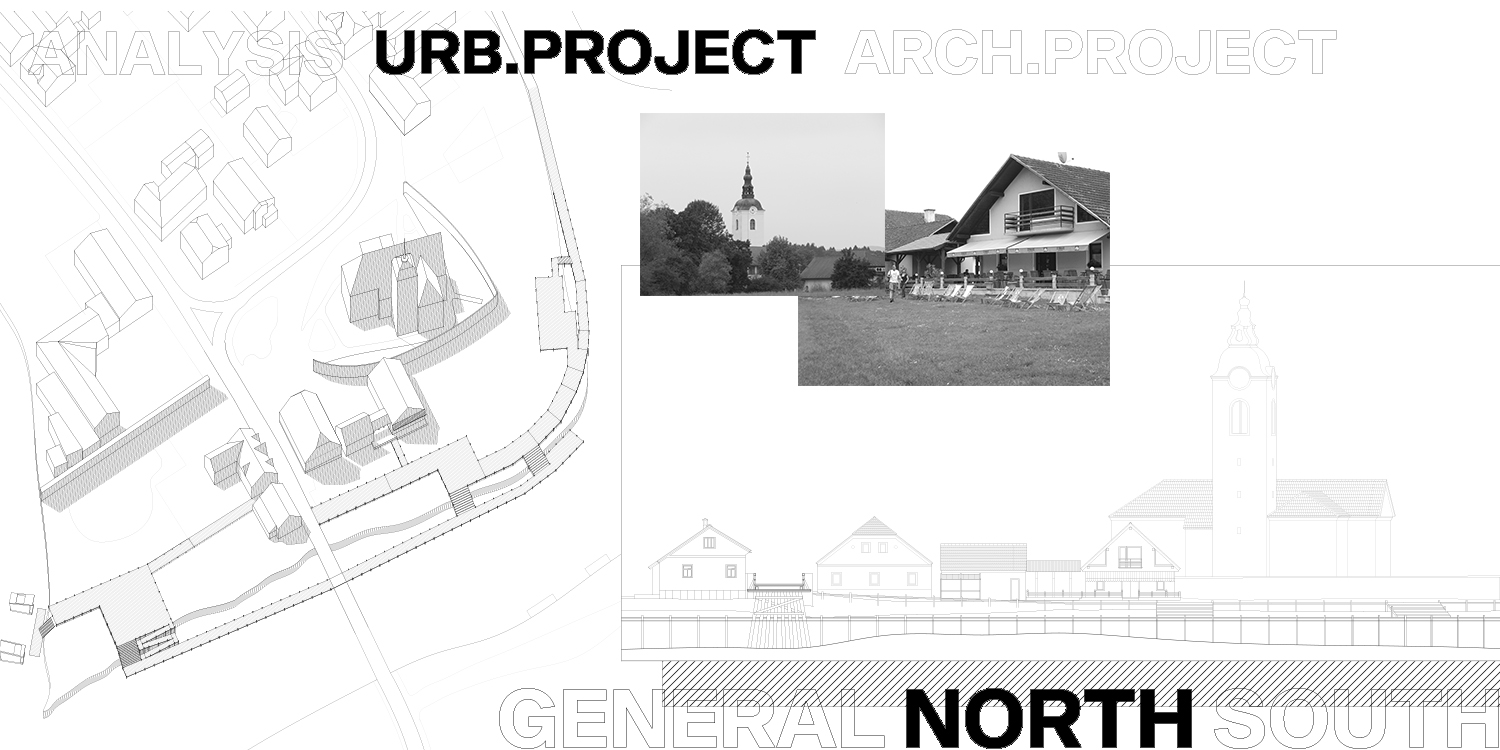 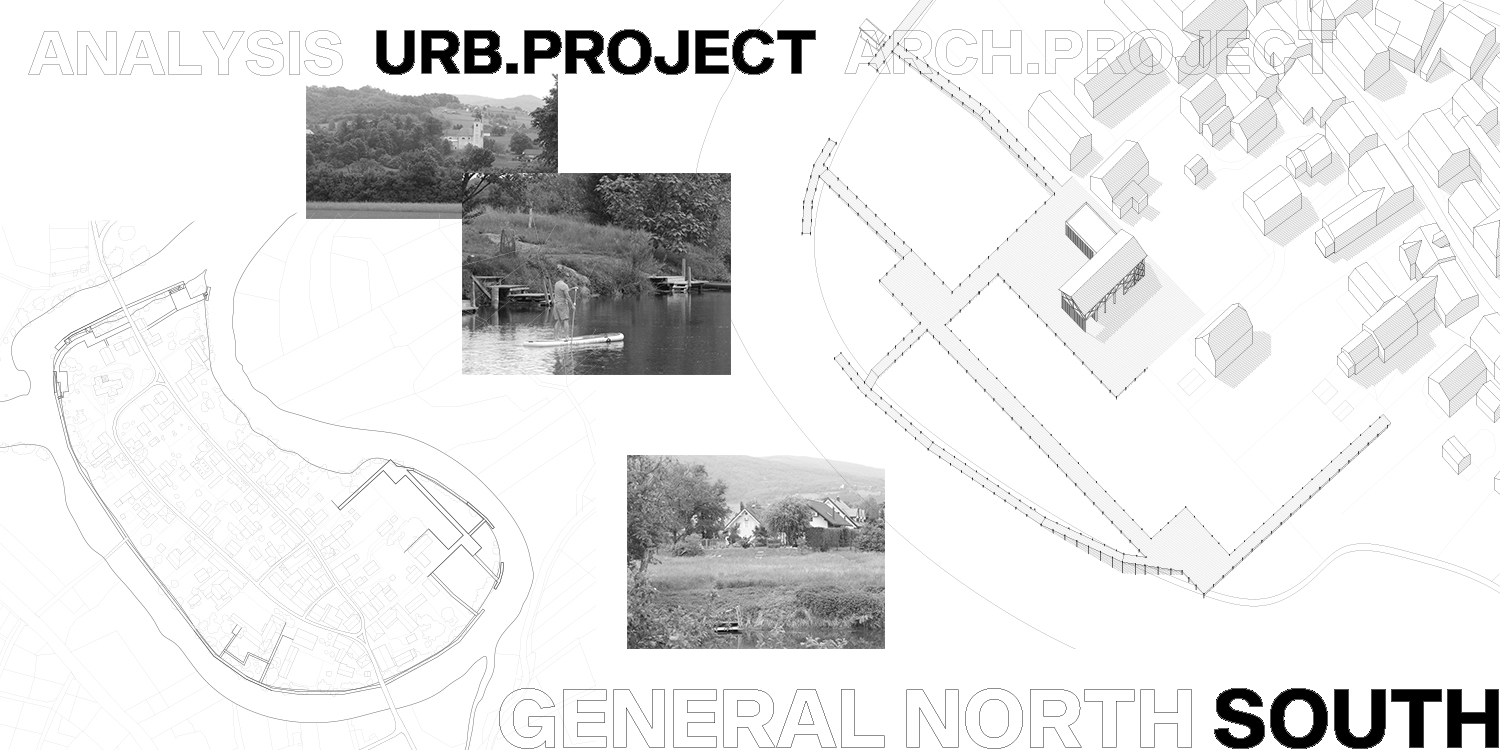 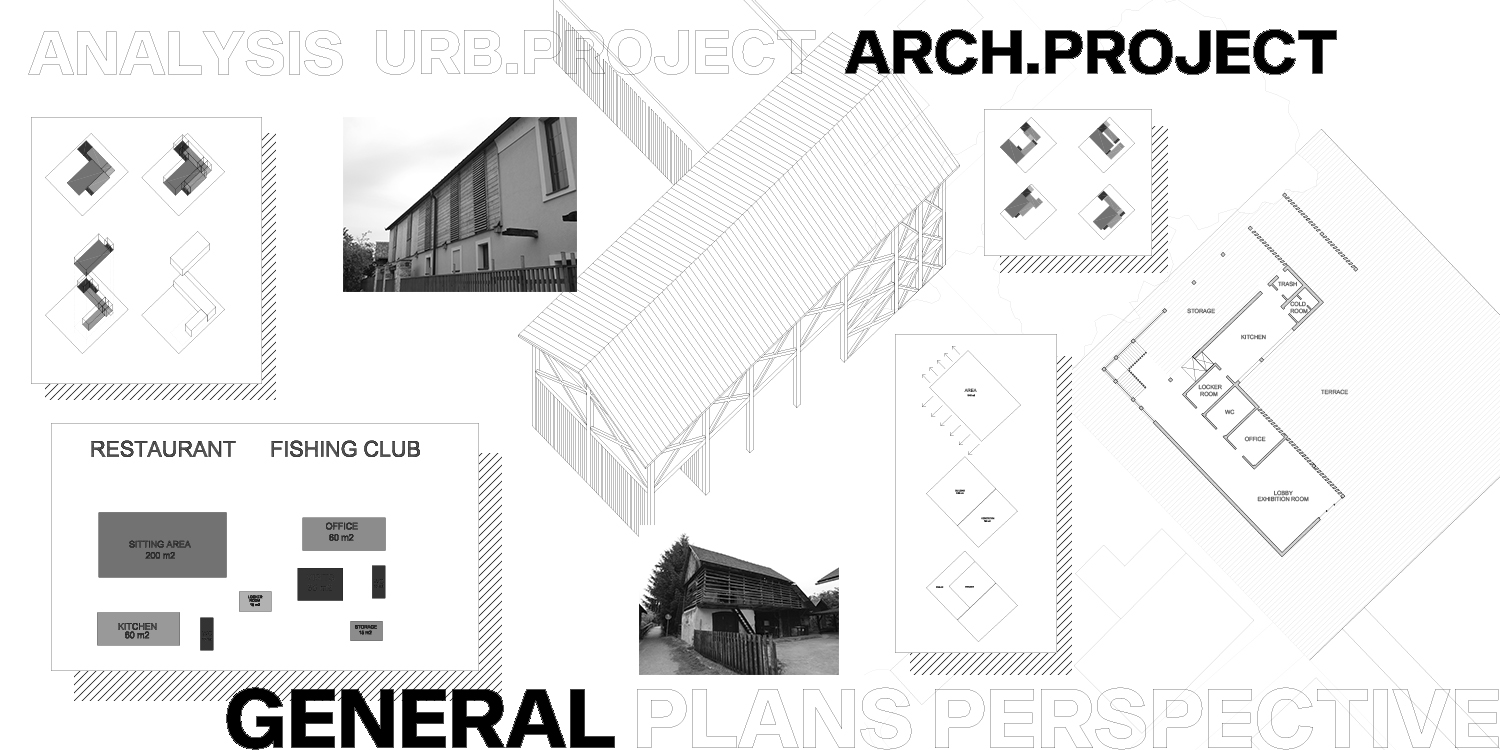 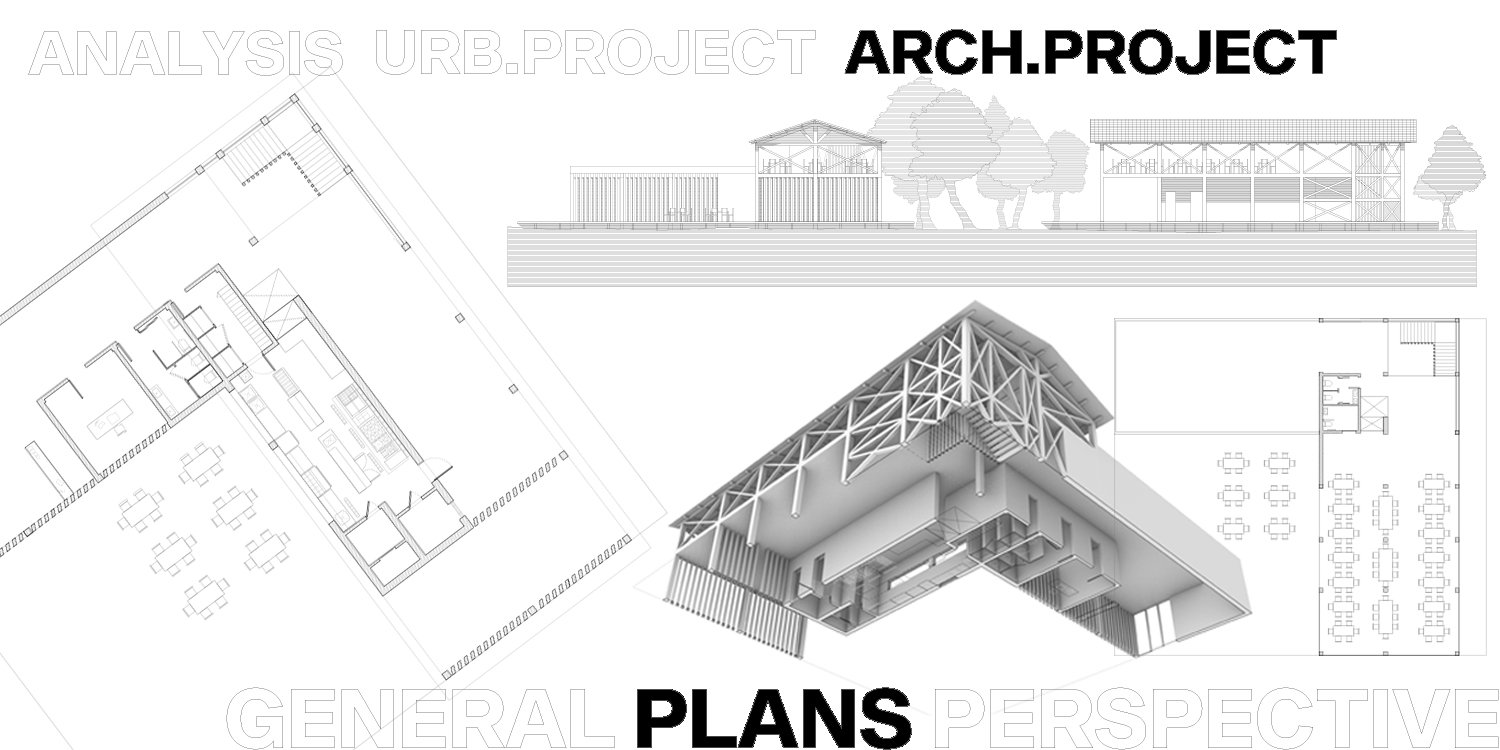 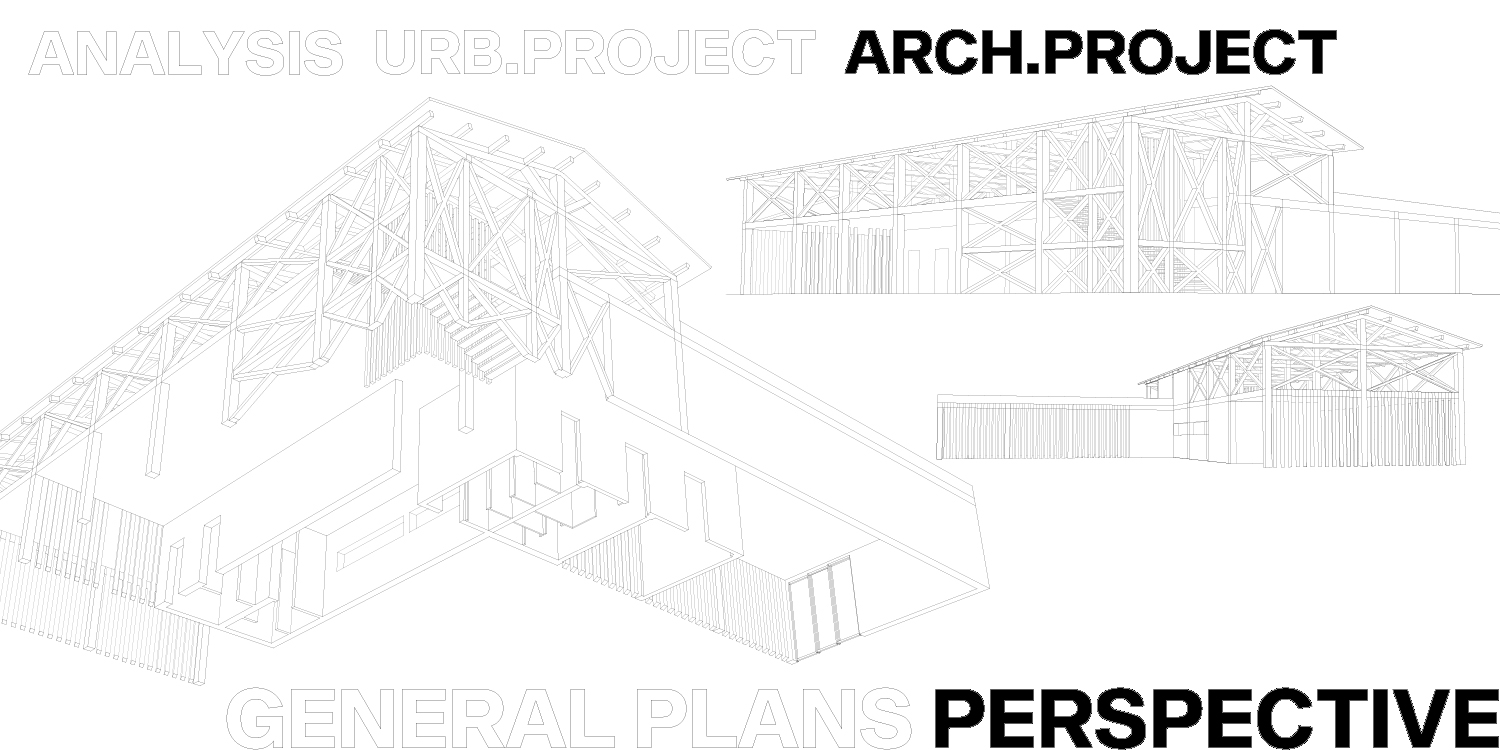 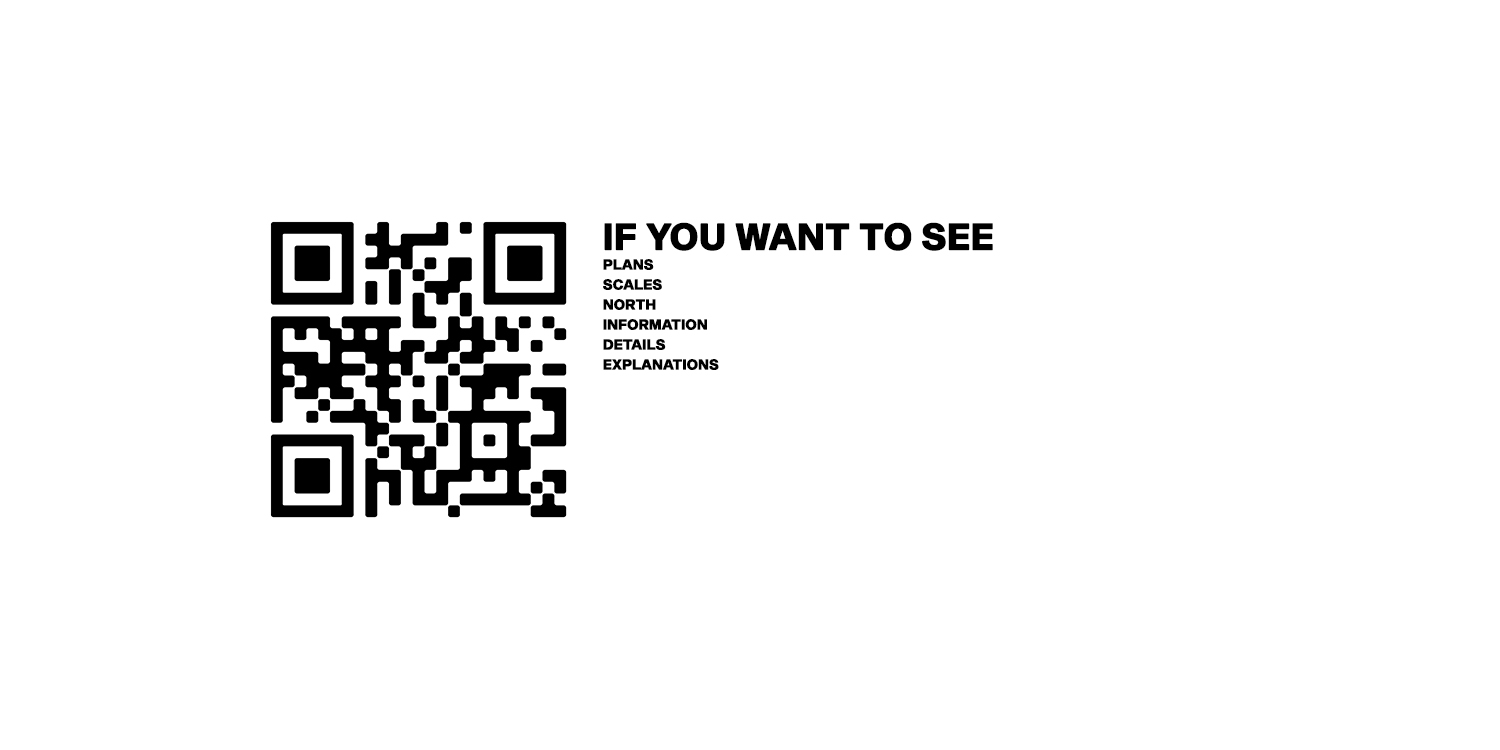