The subject of the project is the Paul-Dohrmann-Schule, located in Hannover, Germany. A former school building, built in the 1950’s, abandoned in the meantime and creatively used by local initiatives today.

The proposal for re-shaping this site mainly focuses on the inner courtyard and the surrounding roofed corridors.

By analyzing and acknowledging the specific characteristics of the main building’s structures (clear and honest in nature) I felt the necessity to replace the subordinate roof elements while strengthening the round shaped cafeteria pavilion at the same time.

This results in a re-imagined corridor structure, with straight lines and clearly separated from the main building, having their roofs equipped with multiple skylights.

As light and shadow become a more notable part of the architecture, movable shutters of different sort can be implemented at the corridor’s sides or even in the courtyard itself – mounted to frames made from the original steel pillars.

The cafeteria gets extended by a seating area, covered by movable glass elements – the original corridor so transforms into a flexible semi-open space. 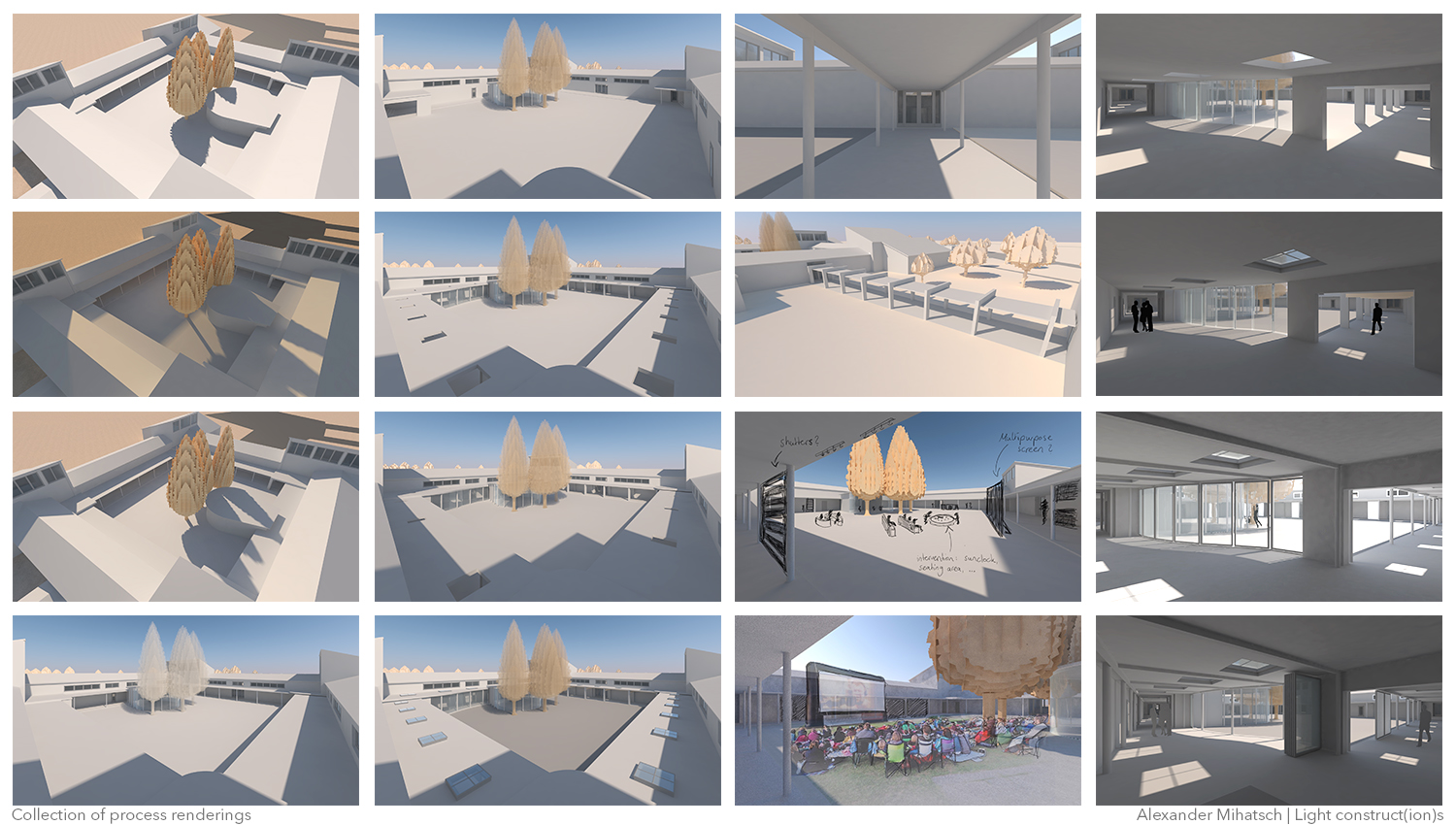 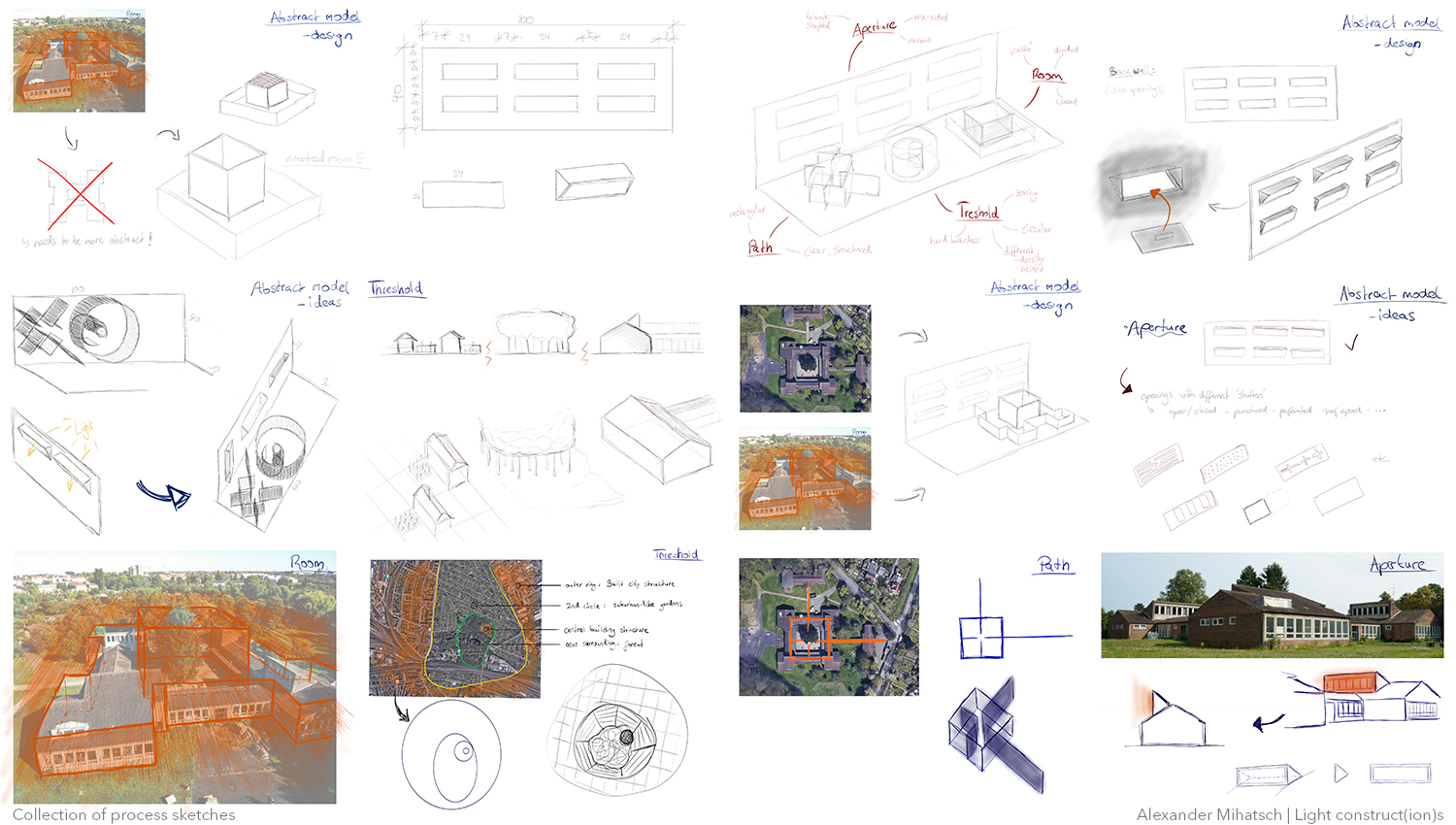 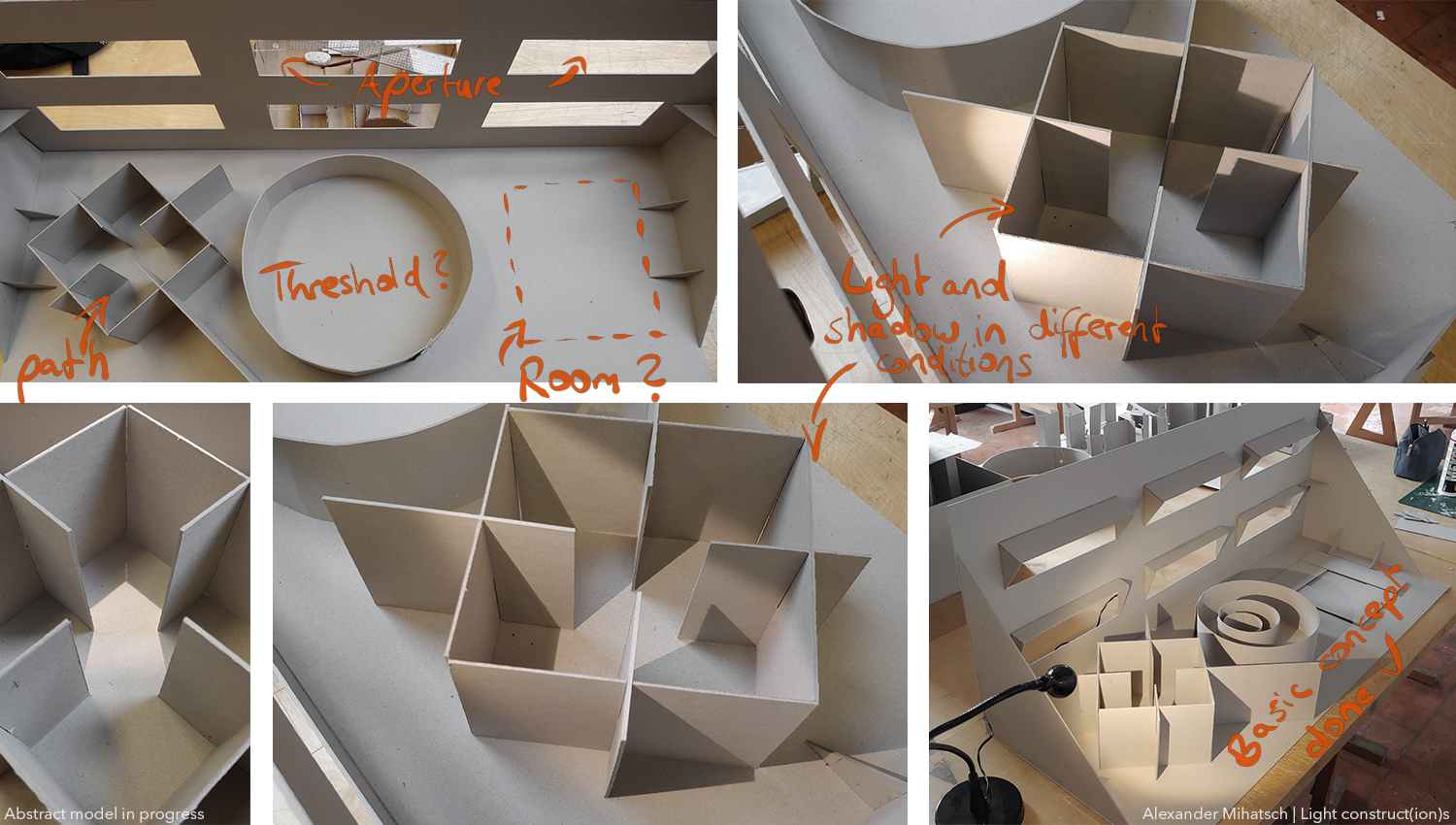 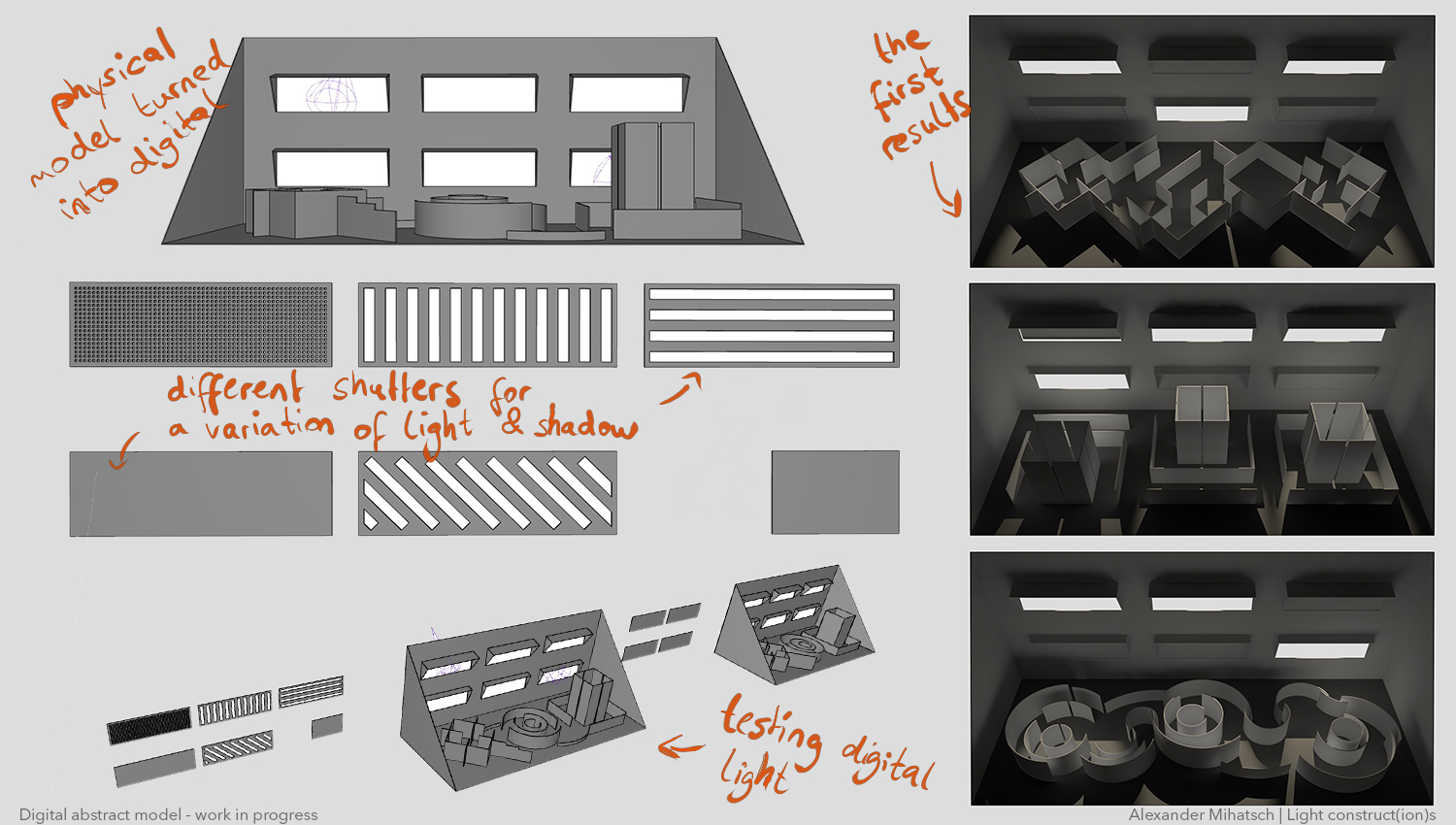 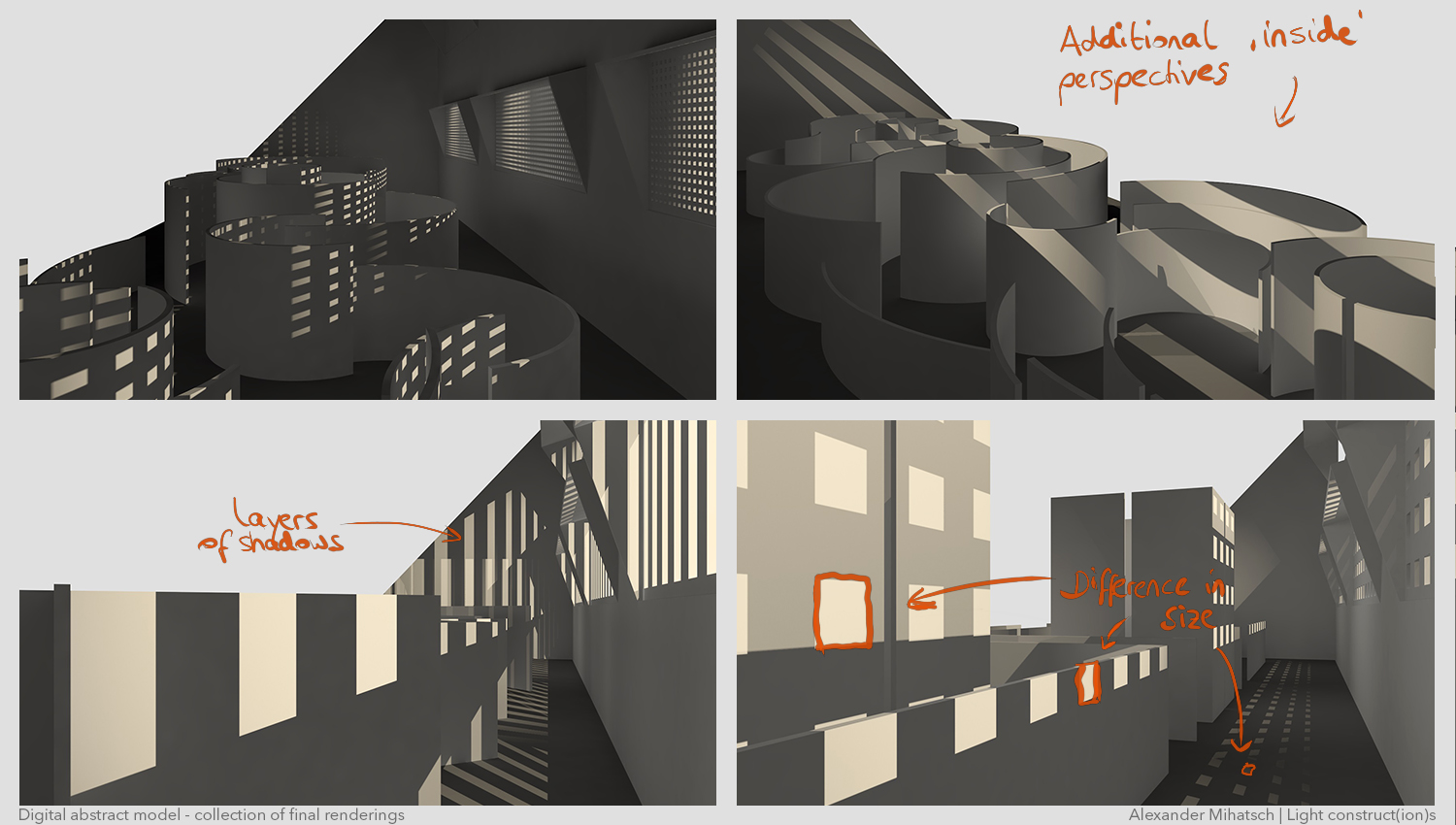 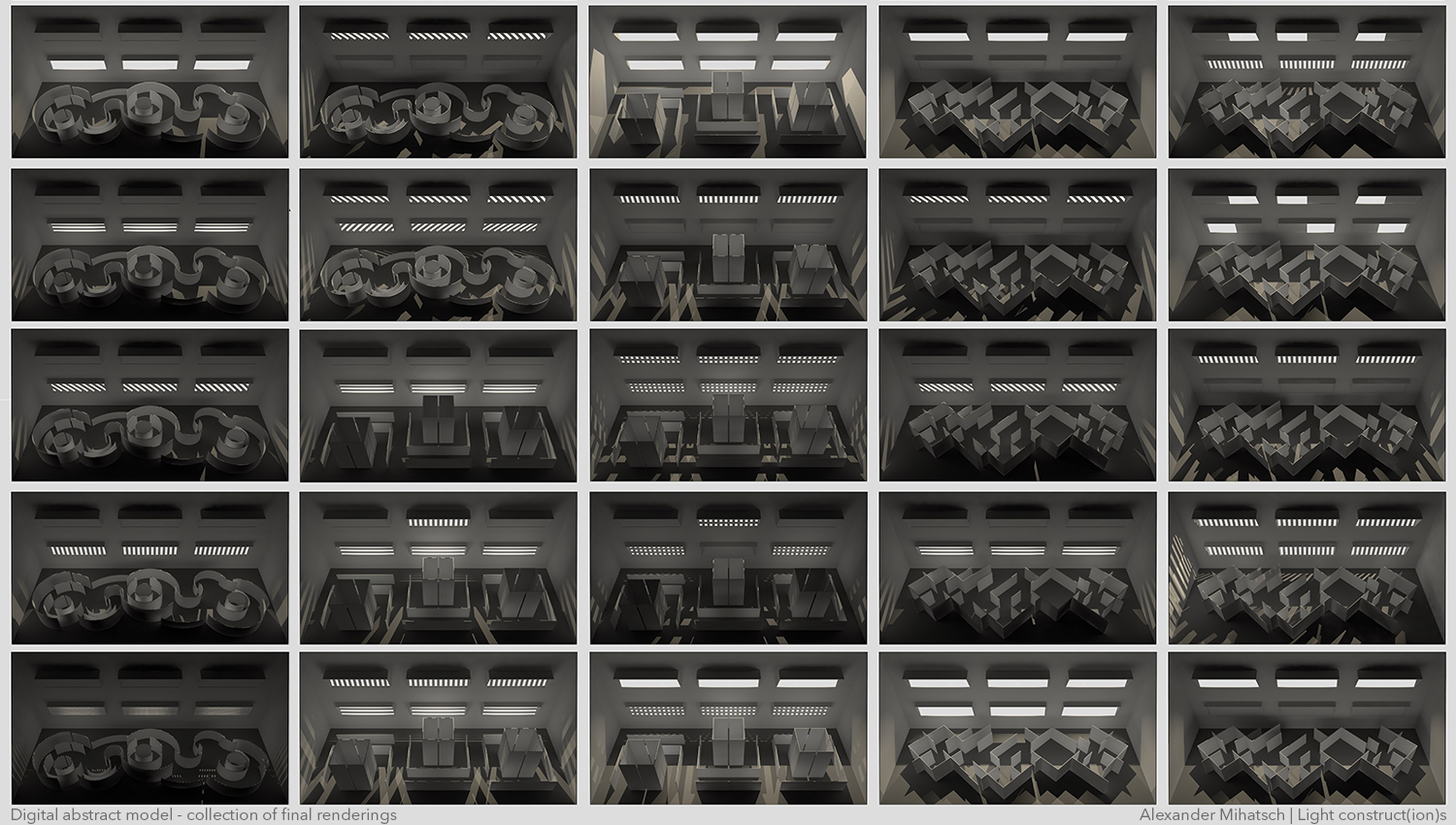 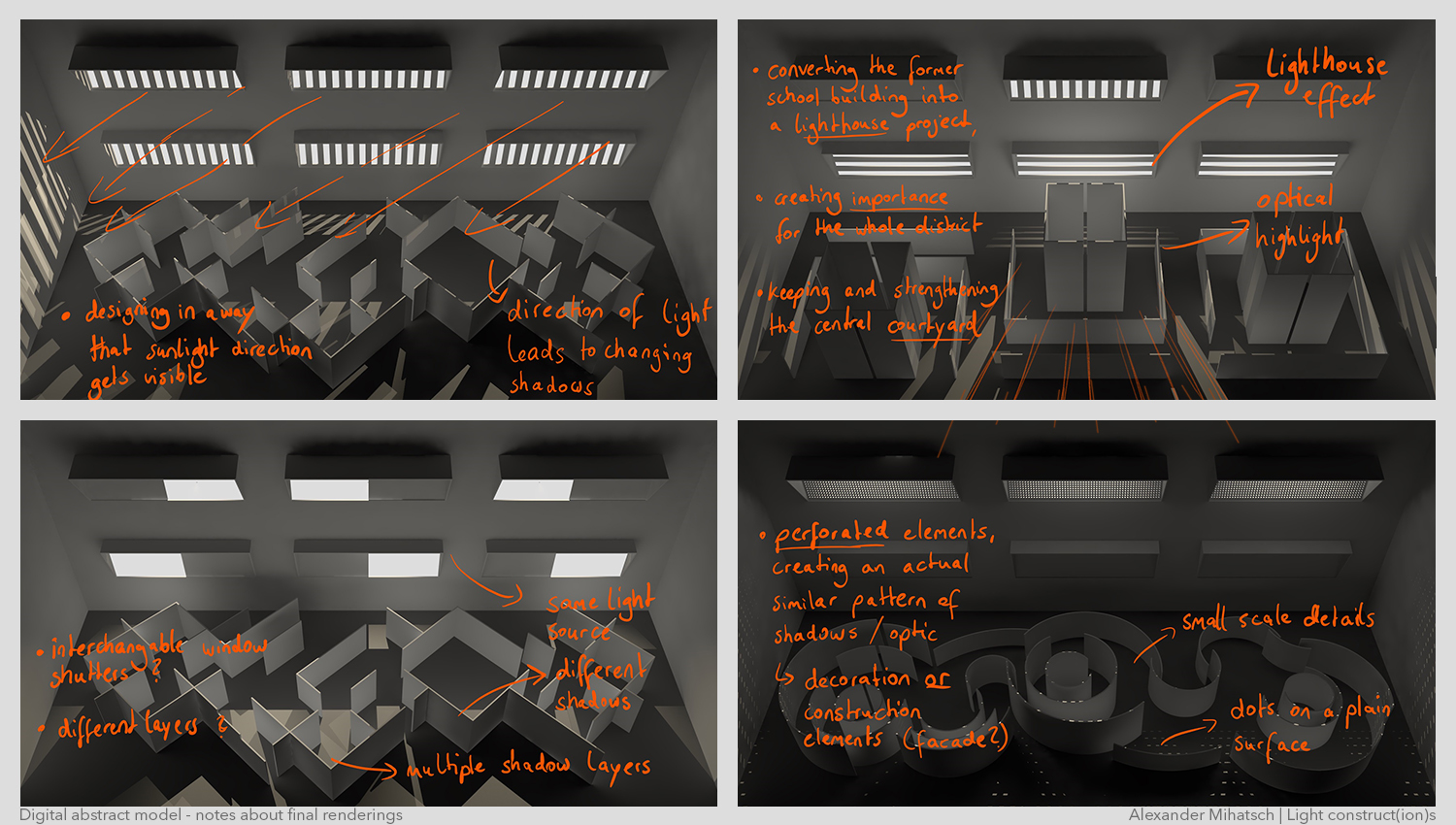